Nearly half of adults have experienced discrimination during Covid-19 pandemic

Nearly half of adults (44%) reported having experienced some kind of discrimination since the start of the pandemic*, find UCL researchers as part of the Covid-19 Social Study. 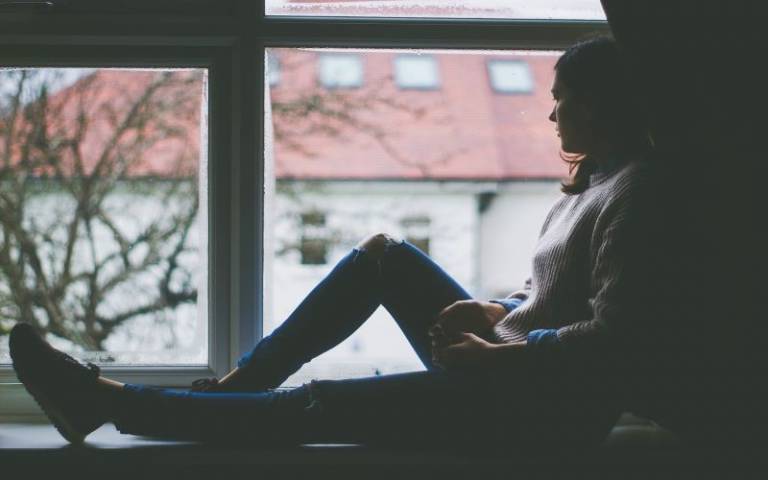 Having been treated with less courtesy or respect than others was the most common type of discrimination (28%), followed by having been threatened or harassed (14%), having had people act as if they were afraid of them (13%), and having received poorer service for deliveries/in stores (12%) or in a medical setting (11%).

People from ethnic minority groups (61% vs 41% of people not from a minority ethnic group) and younger adults (60% of those aged 18-30 vs 29% of people aged 60+) were most likely to have experienced discrimination. Such experiences were also higher amongst women (48% vs men 39%) and more common in urban areas (45% vs 40% reported in rural areas).

Launched in the week before the first lockdown started, the ongoing UCL Covid-19 Social Study is funded by the Nuffield Foundation with additional support from Wellcome and UK Research and Innovation (UKRI). It is the UK’s largest study into how adults are feeling about the lockdown, government advice and overall wellbeing and mental health with over 70,000 participants who have been followed across the last 76 weeks.

Lead author, Dr Elise Paul (UCL Institute of Epidemiology & Health) said: “Our report shows a worrying increase in discriminatory behaviour during the Covid-19 pandemic. There are numerous possible causes for this, including news coverage implying certain groups are less likely to have been vaccinated, to be following rules, or more likely to be carrying the virus.

“People are also naturally more likely to assume that other groups and individuals are breaking the rules more than they are, especially as personal rule-breaking is seen as justifiable due to circumstance, but less leeway is given to others, especially in different groups.”

The proportion of people concerned about catching or becoming seriously ill from Covid-19 increased over the month preceding the ending of the latest restrictions in England to 35% but appears to have levelled off and is now similar to the levels seen in late February of 2021 (31%).

Cheryl Lloyd, Education Programme Head at the Nuffield Foundation said: “The proportion of people reporting experiences of discrimination is high and although we don’t know why this is, it’s likely there are a number of contributing factors behind it. Previous findings from the UCL Covid-19 Social Study have revealed increased levels of anxiety throughout the pandemic, and it’s possible that people feeling more anxious is influencing how they behave towards others.

Research has also shown that people from some ethnic minority backgrounds have been disproportionately affected by the pandemic, both in health and economic terms. The higher reported rates of discrimination experienced by people from ethnic minority backgrounds is further evidence of this disproportionate impact and needs to be taken seriously, as it suggests heightening of discriminatory behaviour that was already prevalent prior to the pandemic.”

Credit: Image by Free-Photos from Pixabay