The gender of a young father’s firstborn child affects the likelihood of both him and his friends committing crime, a UCL-led study has found. 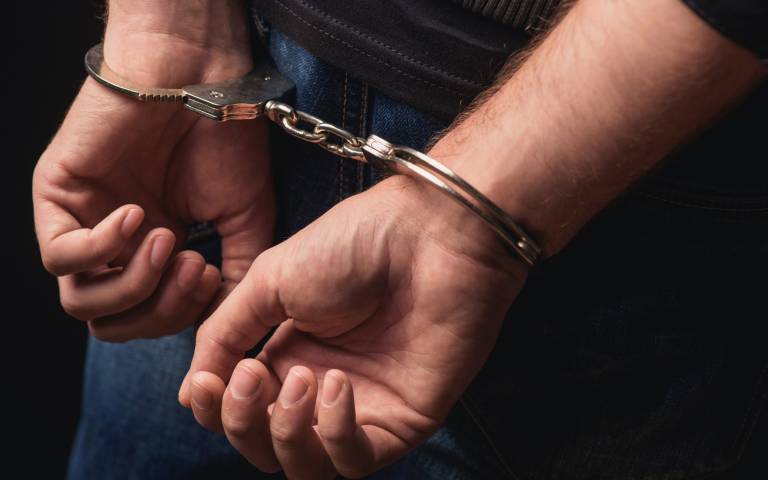 For the first time, researchers established that young fathers who have a firstborn son rather than a daughter are convicted of fewer crimes in subsequent years, and crucially that this reduction also leads to a drop in criminal convictions among peers living in the same neighbourhood.

The study, conducted by Professor Christian Dustmann from UCL Economics and Rasmus Landersø from the Rockwool Foundation and published in the Journal of Political Economy, provides the first empirical evidence of “multiplier” effects in criminal behaviour - in which an initial crime subsequently leads to additional crimes, which go on to cause even more.

The presence of multipliers has important consequences for crime prevention policies, as preventing someone from becoming a criminal may have beneficial effects far beyond the impact of the reduction of a single person’s crime rates.

Researchers analysed several decades of crime registers and administrative data from Denmark, focusing on men who became first-time fathers between the ages of 15 and 20 – an age range in which crime rates peak.

They measured convictions or charges for crimes committed in the years after the child’s birth and found substantial differences for those men who fathered a son rather than a daughter.

While there are no differences in young fathers’ crime rates before their child is born, the researchers found that the probability of being convicted of a crime is about 17% lower for fathers of boys than girls in the first year after the child’s birth.

Even a decade later, young men were found to accumulate fewer criminal convictions if they had fathered a boy. The results suggest that the young fathers decide to act more responsibly to serve as positive role models when they parent a boy.

The team then investigated whether the birth of a son rather than a daughter also leads to changes in the criminal behaviour of the father’s peers – defined as young men of a similar age who lived in the same neighbourhood before the child was born. They show that there are differences in peers’ crime in a neighbourhood where a young man fathers a girl rather than a boy. These effects continue to grow over time and remain significant for at least ten years after the birth, which they say is explained by the multiplier effects of criminals in a neighbourhood inducing others around them to become criminal as well.

The study goes on to show that the multiplier effects of criminal behaviour are twice as large in densely populated areas as in areas with low population density, which may help to explain why crime levels are higher in urban than rural areas.

Understanding which mechanisms lead to spillovers in criminal behaviour is essential for the optimal design and cost effectiveness of crime prevention policies.

The research shows how focusing on potential criminals at an early stage could help improve the design of crime prevention policies and lead to a larger reduction in the cost of crime.

Author Professor Christian Dustmann (UCL Economics) said: “Our findings are important for crime prevention policies. They imply that the total benefits from stopping a young man from a trajectory of crime are several times larger than the direct effects of deterring that individual’s crime, when we consider that this also reduces criminal activity by others around him.”

Co-author Rasmus Landersø (Research Professor, Rockwool Foundation) added: “Our calculations lead us to conclude that the benefits of crime prevention policies when considering spillovers through social interaction are about three times larger in low-density areas and six times larger in high-density areas than they would be if there were no spillovers.”

The research was supported by the Rockwool Foundation, the European Research Council, the Deutsche Forschungsgemeinschaft and NORFACE (New Opportunities for Research Funding Agency Cooperation in Europe).