Opinion: What is group-think and how can we avoid it?

As Dominic Cummings accuses the UK Government of ‘group-think’ over Covid-19, Dr Colin Fisher (UCL School of Management) explains what the term actually means, as well as how we can avoid it. 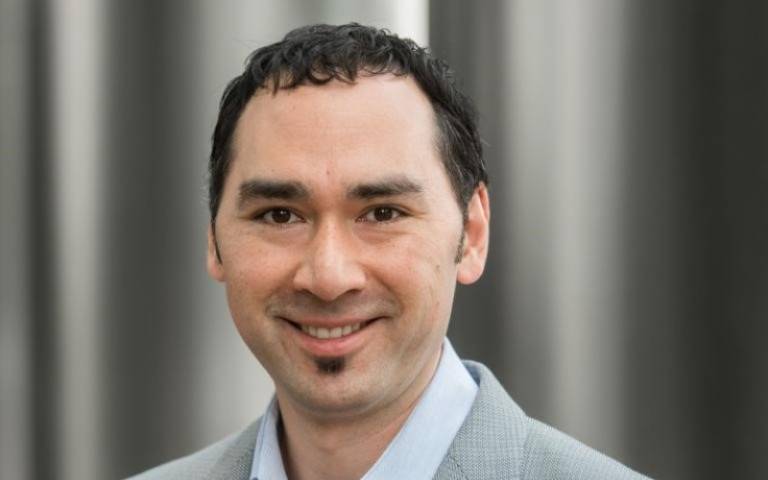 Former government adviser Dominic Cummings has made waves by suggesting the UK Government’s response to the Covid-19 crisis was “a classic historic example of group-think”.

He said the more people criticised the government’s plan, the more those on the inside said others did not understand. He added that, had the plans been open to scrutiny earlier, “we would have figured out at least six weeks earlier that there was an alternative plan”.

Although we can’t know for sure the truth of this criticism, it raises an important question about the dynamics of decision-making in groups. What actually is group-think and what does scientific research tells us about how to avoid it?

Group-think is a popular explanation for how groups of knowledgeable people can make flawed decisions. The essence of group-think is that groups create psychological pressure on individuals to conform to the views of leaders and other members.

Famous examples of group-think include the decision of the US to invade Cuba in 1961 and Coca-Cola’s decision to launch “New Coke” in 1985. In these and other famous examples, groups failed to make the right choice even when they had all the information they needed right there in the room. Members failed to share their dissenting opinions and information that could have avoided embarrassing or tragic decisions.

How can smart people get together and come to seemingly inexplicable conclusions? There are three main reasons groups create pressure that leads to flawed decisions.

First, all humans want to feel a sense of belonging with others – our brains are wired to find our tribe, the people with whom we belong. In any group situation, we want to feel accepted by other members and seek approval, consciously and unconsciously. One way to gain acceptance and approval is to find common ground with others. But, when all members do this, it has the effect of biasing group discussion toward areas of similarity and agreement, crowding out potential differences and disagreement.

For instance, if a member of a group says they like a particular TV show, other members who also like it are most likely to speak. Those who haven’t seen it or dislike it are more likely to stay silent. That isn’t to say disagreement never happens, just that it’s less common in group discussions than agreement. When group discussions follow these dynamics over time – members expressing more agreement than disagreement – those with dissenting opinions begin to believe their views are discordant with the majority. This encourages them even more to withhold information and views that they fear (even subtly) will be met with disapproval from other members.

Second, as the old adage goes, “if you want to get along, go along”. Although disagreement about the best course of action is healthy for groups – and, indeed, is the whole point of groups making decisions – healthy disagreement often spills over into conflict that gets personal and hurts others feelings. The risk of this, however small, leads those who disagree to hold their tongues too often.

These pressures are even stronger when high-status group members – such as formal leaders or those respected by others – express their opinions. The subtle, unspoken forces that make it feel risky to speak up and disagree with other members are extremely difficult to overcome when we know we would be putting ourselves at odds with a leader.

Third, we subtly adjust our preferences to come into concordance with what we perceive as the majority view. In other words, when we don’t have a clear view of our own opinion, we simply adopt other members’ – often, without even knowing it. Once we adopt that preference, it becomes a lens for the information we receive. We remember information consistent with our own preferences, but tend to forget information that is inconsistent with them. So, a member revealing a preference invisibly creates a self-reinforcing cycle that perpetuates agreement.

How can groups avoid group-think?

The essential ingredient when trying to avoid group-think is to focus first on options and information, and to hold off preferences and advocacy for as long as possible. After determining their objectives, groups should consider as many options as possible. All members should be asked for all relevant information about all of these options – even if the information doesn’t favour options other members seem to prefer. Only after a thorough, systematic search for information should members begin to discuss their preferences or advocate for one option over another.

In avoiding group-think, leaders should play the role of a detective, asking questions and collecting all the facts. Leading by trying to win a debate or litigate a court case leaves the group far more open to group-think.

Regardless of how the government made decisions in the past, they would be well-advised to make sure all decision-making bodies follow this advice. Even the smartest, best-intentioned groups are vulnerable to the basic psychology of group-think.

This article was originally published in The Conversation on 27 May 2021.