New approaches to Government Research and Development (R&D) initiatives are needed to ‘level up’ the UK, according to a new UCL-authored report. 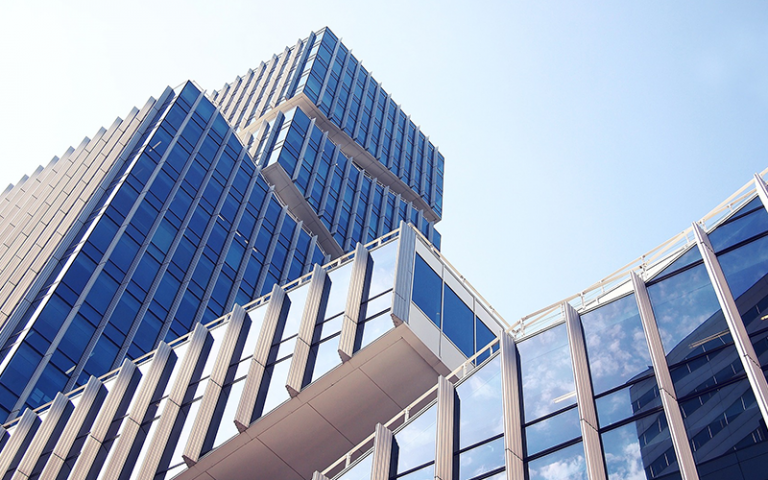 Published today by the Higher Education Policy Institute (HEPI) independent think tank, the report aims to contribute to the debate around the role of research funding - and its economic impact on tackling regional inequalities.

It calls for a greater emphasis on measuring the impact of research on different areas of the UK, more power for local governments to lead R&D initiatives, better metrics for success, greater financial sustainability, and strong relationships between regional and national R&D strategies.

The authors looked at the spread of Research and Development (R&D) investment in several parts of the world to put the UK picture into its wider context. Their analysis reveals that while much of the UK’s research investments is concentrated in the south and east of the country, the uneven distribution is not unique to the UK, and is a widespread characteristic of research globally; the UK’s research comparators, such as the US and Germany, were found to have even greater geographical concentration of research funding overall.

Regions with the highest levels of R&D spending were also found to contain the greatest variation in levels of spending; these regions were often home to sub-regions with low funding levels, and variations in funding levels within regions were often found to be greater than between regions. For example, in the South East of England - which received a total of £7bn in R&D funding in 2018 - R&D spend ranged from £641m in Kent to £3.9bn in Berkshire, Buckinghamshire and Oxfordshire.

The authors argue that this more granular analysis is vital to understanding the complex picture of research funding in the UK, with wider recognition of this complexity among policymakers needed to underpin future activity.

Co-author Grace Gottlieb, Head of Research Policy (UCL Office of the Vice-Provost for Research, Innovation and Global Engagement) said: “The picture of R&D activity across the UK and internationally is more complex than it may seem at first glance. This report challenges received wisdom on funding patterns and resulting policy; we hope it proves useful in shedding light on some of these nuances and informs guiding principles for regional R&D initiatives going forward.”

With some of the greatest regional inequalities in the world, the authors argue that future initiatives attempting to “level up” the UK must be built on firmer foundations, and put forward six recommendations for developing more resilient regional R&D initiatives:

Report co-author Professor Graeme Reid, Chair of Science and Research Policy at UCL, said: “Previous attempts to use R&D for regional development have had mixed success. Too many of these initiatives began with high hopes and big ambitions – but were then cut short before they had time to deliver results.”

The authors also call for greater clarity on the purpose of regional R&D investment and stronger leadership from civic authorities at regional levels. Suggesting that regionally driven R&D initiatives could help to better address the needs of local communities, they also propose a greater focus on collaboration between universities within and across regions.

In order to help tackle regional inequalities, the report argues for greater focus on how to maximise the impact of research that is carried out across the UK. The authors suggest that while research investment is easy to measure, it is a poor indicator of the impacts of R&D on economies and societies at regional and local levels. They emphasise that translating funding into regional impact will depend on the creation of impact-focused objectives and engagement with strong civic partners.

Co-author Sarah Chaytor, Director of Research Strategy & Policy (UCL Office of the Vice-Provost for Research, Innovation and Global Engagement), added: “The UK already has areas of considerable research strength across the country, but more ambition is needed on how to better leverage and amplify them. Stimulating greater collaboration between universities within and across regions, including those with very different characteristics, could enhance the impact of research within regions. This also requires recognising the vital role of local leadership in strengthening regional and national R&D.”