UCL has been named as one of the world’s top universities for the study of 43 subjects, according to the latest edition of the QS World University Rankings – the world’s most consulted university ranking. 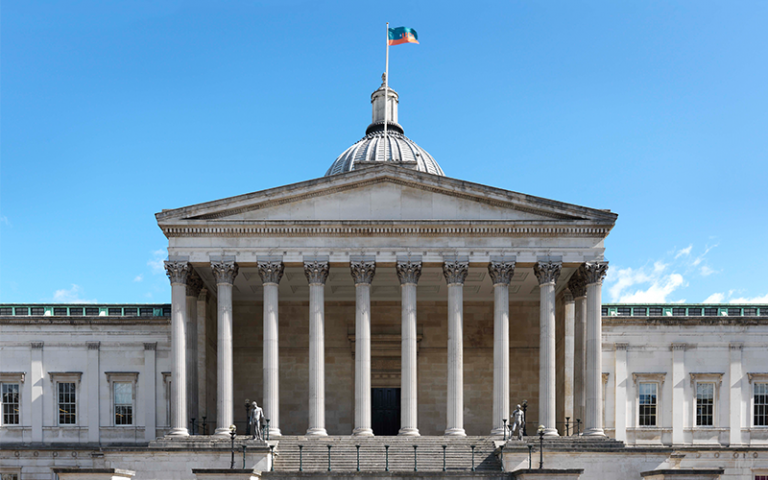 Out of 43 subjects where UCL is ranked, 24 subjects are in the world top 25 – and all but four subjects are ranked in the top 10 in the UK.

Professor David Price, UCL Vice-Provost (Research), said: “I am delighted to see UCL recognised once again as one of the world’s top universities. Whilst each league table is different, emphasising various elements of success, the results of these subject rankings highlight the sheer breadth of UCL’s expertise and commitment to excellence - even and especially during these challenging times – and for that we should be very proud.

“It is particularly pleasing to see many subjects improving their positions compared 2020 – as well as those securing an impressively high ranking for many successive years. I’d like to extend my congratulations and sincere gratitude to everyone at UCL whose hard work is reflected in these truly fantastic results.”

To compile the rankings, QS used four key metrics (including academic standing, research performance based on citations and impact, and graduate employability) - the precise weighting of which varies by subject to reflect differing publication cultures across disciplines. 1,452 universities in 86 locations across the world have been ranked across 51 academic disciplines.

For the third year in a row, UK universities occupy thirteen number-one ranks; QS note that resilient UK performance is driven by its enduring research excellence, with a strong emphasis on conducting research in areas that explore solutions to the most urgent issues facing humanity.

The QS World University Rankings, which rank universities overall rather than at subject level, will be published later this year. The last edition of these rankings placed UCL at 10th in the world.