Life populating the shadowy ocean flourished thanks to the cooling of the Earth’s climate over millions of years, according to a new study involving UCL. 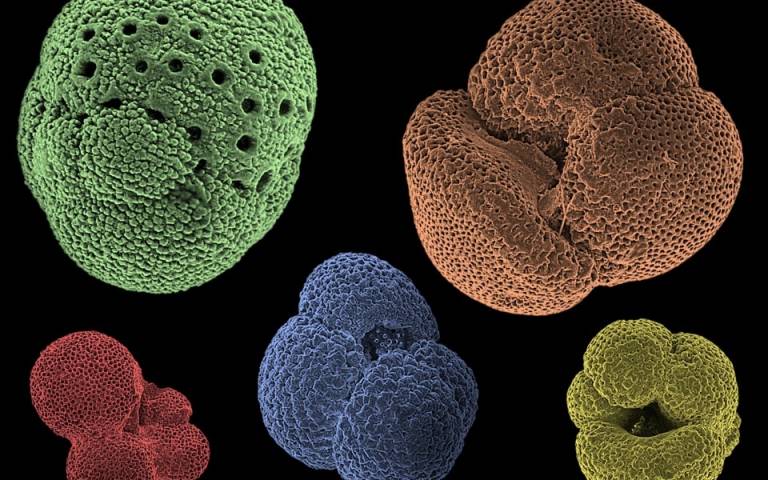 The research team tracked the development of the largest and least understood habitat on Earth, home to a wide range of mysterious creatures, including plankton, jellies, krill, squid and fish.

The ocean’s twilight zone extends from 200 to 1,000 metres below the ocean’s surface. Within it is a hidden treasure of biomass and biodiversity that is key to the health of our oceans.

In a new study, published in Science, the team showed how life there became established and diversified, driven by the cooling of the ocean over the last 15 million years.

The new findings raise concerns about how the array of creatures that live at these depths may react to future heating of the oceans.

Life in the twilight zone relies on “marine snow” – organic matter that sinks down from the surface – as a source of food. 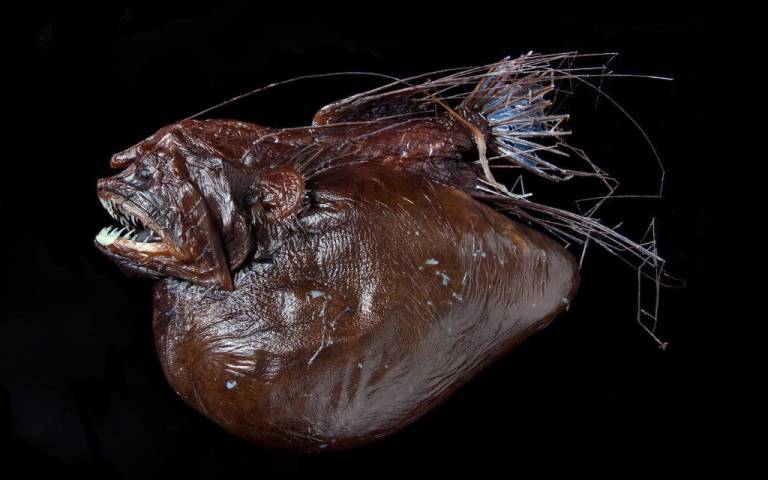 In their study, the team used tiny fossil shells obtained from mud at the bottom of the sea to track how the deep-sea creatures changed and diversified over time.

Co-author Professor Bridget Wade (UCL Earth Sciences) said: “The mud contains fossil plankton, some of which had not seen the light of day for 15 million years. We chemically analysed these fossils to reveal not just the depths at which the plankton lived but also how actively the marine snow was sinking around them. This fossil evidence shows very clearly how dependent the deep ecosystem is on seawater temperature and how it evolved through time.”

Co-lead author Dr Flavia Boscolo-Galazzo, of Cardiff University, said: “During our study, we observed evidence of species migrating from the surface to progressively deeper regions of the oceans over the 15-million-year period, which was puzzling.”

“The temperature of the water turned out to be key to the mystery,” said co-lead author Dr Katherine Crichton, also of Cardiff University, who developed a computer model simulation of the way the marine carbon cycle developed through time. “The interior of the oceans has cooled markedly over this period. That had a refrigeration effect, meaning that the sinking marine snow is preserved longer and sinks deeper, delivering food.”

“The cooling of the deep ocean gave life a boost and allowed it to thrive and diversify,” said Dr Flavia Boscolo-Galazzo.

The team used drill-cores of deep-sea mud from all of the world’s oceans, recovered by the International Ocean Discovery Program (IODP), to build up a history of plankton communities over millions of years. 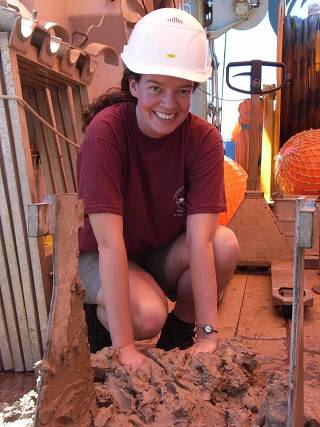 The team say the results raise concern about the future ocean as it heats up under the pressure of global climate change, and it is now following this up with further research.

“Many of the strangest forms of life are found in the ocean depths including comb jellies that look like alien spaceships and ugly fang-tooth fish. But they are also vital for the ocean’s food webs,” said project leader Professor Paul Pearson, honorary research professor at Cardiff University.

“Deep-living fish account for a billion tonnes of biomass and are a major food source for whales and dolphins and also large diving fish like tuna and swordfish.”

The NERC-funded research also included researchers from the University of California, Riverside.