Analysis: It’s not just doorways that make us forget what we came for in the next room

Dr Jessica Mcfadyen (UCL Queen Square Institute of Neurology) and Dr Oliver Baumann (Bond University) discuss their research into the ‘doorway effect’, and what actually causes memory lapses when we move from room to room. 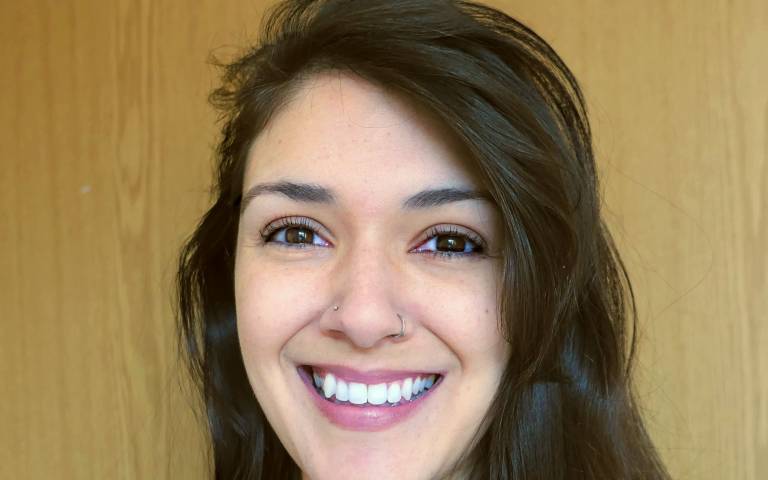 Imagine you’re in the middle of watching a riveting episode of your favourite TV show. You decide the situation calls for popcorn, so you get up and head to the kitchen.

But when you arrive in the kitchen you suddenly stop and think to yourself:

Why did I come in here?

Perplexed, you walk back into the living room. As soon as you sit down, you remember you wanted to make popcorn. You go back into the kitchen, this time with a newfound determination.

We’ve all experienced a situation like this. Although these lapses in memory might seem entirely random, some researchers have identified the culprit as the actual doorways.

Many studies have investigated how memory might be affected by passing through doorways.

Astoundingly, these studies show doorways cause forgetting, and this effect is so consistent it has come to be known as the “doorway effect”.

When we move from one room to another, the doorway represents the boundary between one context (such as the living room) and another (the kitchen). We use boundaries to help segment our experience into separate events, so we can more easily remember them later.

In other words, our desire for popcorn is connected with the event in the living room (the TV show) and that connection is disrupted once we arrive in the kitchen.

Let’s put this to the test

If the doorway effect is so powerful, why are these memory lapses at home actually quite rare? We decided to look into this effect more closely.

We had 29 people wear a virtual reality headset and move through different rooms in a 3D virtual environment.

The task was to memorise objects (a yellow cross, a blue cone, and so on) on tables within each room and then move from one table to the next. Crucially, sometimes the next table was in the same room, and at other times people had to move through an automatic sliding door into another room.

To our surprise, we found the doorways had no effect on memory. That is, people very rarely forgot the objects, whether they went through a doorway or not.

We decided to repeat the experiment, but this time we had 45 people perform a difficult counting task at the same time, to increase the pressure on the task.

Under these more difficult conditions, this time we confirmed the doorway effect. That is, passing through doorways impaired people’s memory of the various objects. Specifically, people were more likely to mistake a similar object for the one they were supposed to have memorised.

Essentially, the counting task overloaded people’s memory, making it more susceptible to the interference caused by the doorway.

This finding more closely resembles everyday experience, where we most often forget what we came into a room to do when we are distracted and thinking about something else.

Is the doorway to blame?

Why is our result so different to the powerful doorway effect reported by previous studies?

We believe it’s because we designed the rooms to be visually identical. There was no change in context, and there was no surprise by how the next room looked. This means it’s not so much the doorway by itself that causes forgetting, but more about the change of environment.

So how might we improve our ability to remember what we’re doing as we move about from room to room?

Our results suggest the more we multitask, the more likely our memory will be flushed out by doorways.

We can only hold a certain amount of information in mind at a time. When we’re distracted by thoughts about other things, our working memory can more easily become overloaded.

Also, it’s not only doorways. Our brain engages in “event segmentation” in all facets of life, whether it’s in physical space or in a more abstract sense.

So what can we do?

In most cases, our tendency to segment our lives into distinct events is actually advantageous. Our information capacity is limited so we can’t remember too much information in one go.

Thus, it’s more efficient for us only to retrieve information about the current situation, rather than remembering all the information from everything we’ve recently experienced.

But if we want to escape the enchantment of the doorway, our best chance is to keep a focused mind. So keep thinking about popcorn the next time you want to get some to eat while watching your favourite TV show.

This article originally appeared in The Conversation on 09 March 2021.