Opinion: We asked 7,000 people how the UK should build back better – here’s what they told us 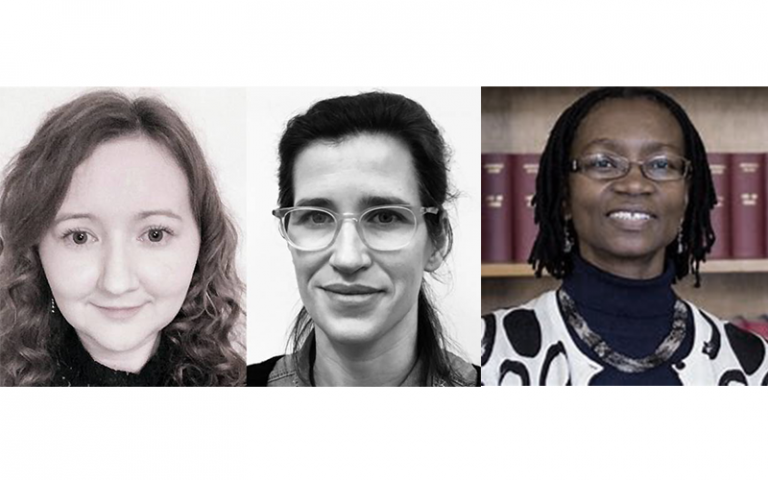 With the easing of restrictions and reopening of the economy across the UK, it’s a good moment to reflect on the government’s ambition for “building back better” – rebuilding society in a more equal, fairer way after the disruption of COVID-19. If one thing is clear from the last 18 months, the pandemic has not affected everyone equally. So this raises questions about who we will be building back better for.

We wanted to investigate public perceptions of this agenda, looking specifically at how opinions differ by geography, gender, ethnicity, age, socioeconomic classification and other characteristics. We polled over 6,900 people across the UK on their attitudes to rebuilding after the pandemic, what areas they think should be prioritised for investment, and how confident they were that “building back better” can be achieved.

But while these headline figures appear to show widespread, unified support for the catchy slogan, examining the views of particular population groups tells a different story.

By analysing the data across different population groups and characteristics, our approach highlights the fact that everybody belongs to multiple social categories which invariably overlap with one another.

However, confidence that a better post-pandemic UK can be delivered was low, with only a quarter (25%) of respondents either “very” or “fairly” confident that it could be delivered. Perhaps surprisingly, confidence among minority ethnic groups was found to be markedly higher (31%). This is despite the fact that black and Asian populations have been most at risk during the pandemic, with death rates four times higher for black men and three times higher for Asian men than their white counterparts.

Examining the responses by gender, age and ethnicity, we see further differences – for example, 65% of black, Asian and minority ethnic women aged 65 and over said they were “not very confident” that build back better can be achieved, compared to 21% of those aged 18-24.

Respondents were also asked which two areas they believe should be prioritised for investment during post-pandemic recovery. Unsurprisingly, given the role the NHS has played throughout the pandemic, the NHS was the top choice.

Only 14% of respondents ranked “tackling inequalities” as one of their top two priorities for investment -– well below the NHS, job creation, local businesses and high streets, climate change and social care.

For white men aged 18-24, climate change (34%) and job creation (34%) were regarded as the top two priorities. “Tackling inequalities” was also prioritised more highly among this group, at 21%.

Across all population groups and every region of the UK, respondents viewed national and local government as holding close to equal responsibility for delivering the recovery (73% and 69% respectively). Figures increased slightly when respondents were asked who should hold responsibility (75% and 72%).

On this, the message is clear: the majority want national and local government to work together towards a sustainable recovery, and not to lay responsibility at the doors of communities or individuals.

This clashes with the UK government’s recent messaging that individuals’ responsible behaviour, and exercising “personal judgement” is key to combating the virus. By asking people to take individual responsibility, the government takes no note of how public opinion is patterned by social positioning and the everyday lived realities of structural inequalities.

As the UK re-opens, and in time, recovers, from the pandemic, our work shows that improved cross-cutting analysis of public opinion by social characteristics, including socioeconomic classification and the protected characteristics covered by the 2010 Equalities Act, is essential.

To deliver “build back better”, it is necessary that the breadth of public perceptions of inequalities and renewal, how different groups feel about a post-pandemic world, and their aspirations around building back are understood.

Failing to analyse data across different sectors of the population masks the significant differences of opinion amongst groups – particularly when some are more at risk of the effects of COVID-19 than others – and risks recovery plans that are based on incomplete understandings of “public opinion”.

Any recovery strategy will only succeed if it recognises and addresses that public opinion data needs to be examined, interrogated and reported on in all its diversity.

This article was originally published in The Conversation on 21st July 2021.