Opinion: What the Turing scheme must do to ensure UK students don’t miss out

Professor Johanna Waters (UCL Geography) discusses what the Turing scheme, designed to replace the Europe-wide Erasmus+ scheme, needs to provide to ensure that students in the UK still gain the benefits of international mobility. 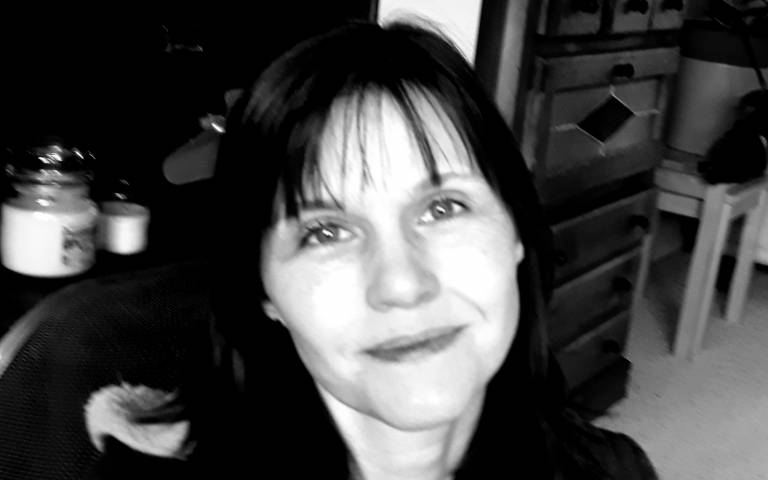 Following Brexit, the UK will no longer take part in the Europe-wide student exchange programme, Erasmus+.

Instead, some UK students will have access to a new programme, the Turing scheme. This overseas study and work placement initiative is intended to offer young people a period abroad at a range of global, rather than European, destinations.

The individual benefits of international student mobility are well known.

Young people who study abroad – either short term or for a whole degree – develop a cosmopolitan, open and more rounded outlook, and increased independence. They improve language skills and develop empathy for and understanding of cultures beyond their own. They are far more likely to travel and live overseas in later life, pursuing an international career.

More immediate and specific benefits include improved job prospects, increased salaries and lower unemployment. One study found that people who had taken part in Erasmus went on to earn a 7–9% higher salary than those who did not.

Other research showed that disadvantaged students, specifically, were likely to earn more if they had studied internationally. This report also found that student mobility benefited Black and Asian graduates, who were less likely to be unemployed than their peers who had not studied abroad.

An argument against overseas study for students has been that it benefits only the most privileged. Although young people from more disadvantaged backgrounds have historically been less likely to take up an Erasmus placement, they nevertheless did participate, and their involvement has been on the increase.

There has been a notable shift in recent years towards widening participation in Erasmus through extra grant support. Additional money has been made available to young people from low-income households or with disabilities.

Work placements through Erasmus have been particularly attractive to less privileged students, who have been able to earn a salary whilst overseas. Losing these opportunities is likely to have a negative impact on the number of disadvantaged students travelling internationally for study or employment in the future, who will face financial and other constraints.

The proposed new scheme to replace Erasmus for the UK – the Turing scheme – will start in September 2021 and will include study and work placements. It has an initial budget of £100 million, to be reviewed annually. This is less than the nearly €145 million (£130 million) that the UK received in Erasmus grants in 2019.

The Turing scheme is intended to encourage mobility globally, but no mention has been made of how tuition fees – which vary considerably, internationally – will be covered. Under Erasmus, students paid no tuition fees to their overseas university, and received a grant for living expenses. The UK government has emphasised that the Turing scheme will target students from disadvantaged backgrounds, although it is currently unclear how this will take place.

Under the Turing scheme, organisations are expected to bid for funding to carry out the scheme. The administrative burden on individual institutions to set up exchange arrangements to replace Erasmus is likely to be huge.

In order to work effectively, the Turing scheme needs to be coordinated centrally in order to relieve the burden on individual institutions, and ensure that outgoing students are not liable for fees in the host country.

The climate impacts of the new scheme, encouraging travel to more distant destinations which are unreachable by train, have not yet been discussed either.

The new scheme must also cater for incoming students. At the moment, it makes no discernible provision for this, neglecting the substantial value – social, cultural and economic – that international students on short-term placements bring to higher education and society more broadly.

Over 30,000 students and trainees have come to the UK through Erasmus each year, spending money on food, accommodation and leisure. This is likely at least to offset the costs to the taxpayer of educating them. But the spending power of international students is rarely discussed. This highlights a wider problem – that international students, their contributions and worth to the UK, remain largely invisible.

Future incoming students will rely on arrangements between institutions, and will not receive the financial incentives, including the tuition fee waiver, that Erasmus provided.

Initial indications suggest that scrapping the UK’s involvement in Erasmus will have negative impacts on students’ experiences in the short and longer term. Study abroad can be life changing for students. The proposed Turing scheme must address these losses if it is to replicate or even improve upon the opportunities that the Erasmus programme provided for UK students.

This article originally appeared in The Conversation on 5 January 2021.