New insight into how human brains detect and perceive different types of touch, such as fluttery vibrations and steady pressures, has been revealed by UCL scientists with the help of the ancient Chinese cooking ingredient, Szechuan pepper. 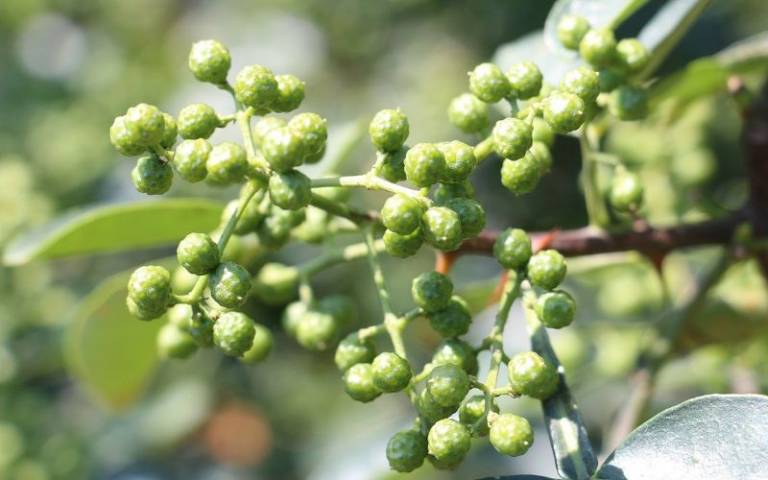 For the study, published in Proceedings of the Royal Society B, UCL researchers took a novel approach to this question by stimulating one type of touch receptor chemically, and another type mechanically. This bypasses the problem of different mechanical touch stimuli potentially interacting within the skin, with unknown effects on the receptors.

Next researchers applied a steady pressure stimulus to different locations on the upper and lower lips. Participants reported their subjective perception of the intensity of the tingling sensation, by rating it relative to the initial sensation before pressure was applied.

Lead author Professor Patrick Haggard (UCL Institute of Cognitive Neuroscience), said: “Scientists had previously described how 'touch inhibits pain', but our work provides novel evidence that one kind of touch can inhibit another kind of touch.

“The inhibition between these signals may explain how the brain produces a single perception of touch, despite the wide range of signals transmitted by the different types of sensory receptor in the skin.”