Opinion: Is Alexander Lukashenko trying out the ‘madman’ theory of foreign policy? 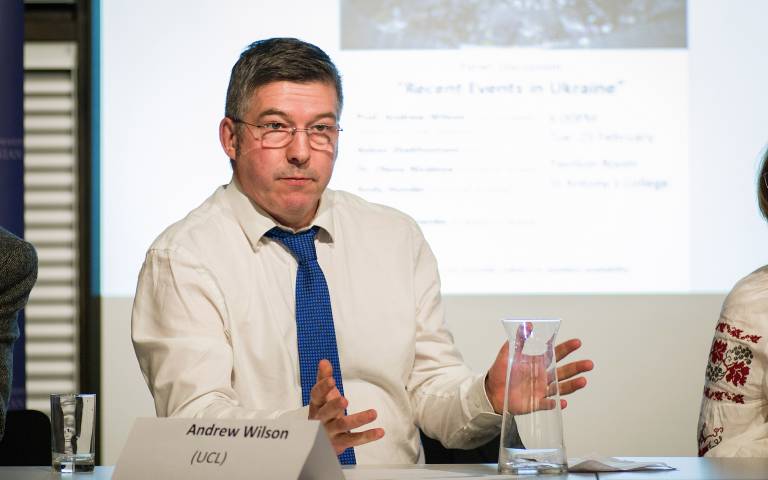 These have been busy times for the rogue state of Belarus.

In recent days, an opposition activist, Vitaly Shyshov, was found dead – hanging from a tree in a park in the Ukrainian capital Kyiv – in what is now officially a murder case. Shyshov headed an NGO that helped Belarusians escape from the ever-increasing repression back home, having himself fled in 2020. The Olympic 200m sprinter Krystsina Tsimanouskaya narrowly escaped being bundled on to a plane back home from Tokyo, and has been granted a humanitarian visa by Poland. And the EU commissioner for home affairs, Sweden’s Ylva Johansson, flew to Lithuania to try to do something about Belarus’s state-organised smuggling of migrants over the border into its neighbour (the government in Minsk has been accused of organising flights from Baghdad to Belarus: migrants are led by guides to the border, and the whole operation is advertised on social media).

Is there a pattern? The hijacking of a Ryanair flight in May and the arrest of social media activist Raman Pratasevich were a warning to all opponents abroad that they would never be safe. Leaked documents and recordings have shown the Belarusian leadership allegedly plotting murders in Germany, back in 2012. In the same year, what is still called the Belarusian KGB was allegedly recorded referring to another émigré, the journalist Pavel Sheremet, as “a massive pain in the arse”, saying “the president is waiting for these operations”. Sheremet’s murder by a car bomb in Kyiv in 2016 remains unsolved. Another leak had President Alexander Lukashenko reportedly threatening to build barbed wire concentration camps in Belarus. Since his arrest, Pratasevich has featured not once but several times in what are effectively hostage videos on Belarusian TV, alongside its increasingly hysterical propaganda about armed coups and chimerical plots against the president’s life.

Lukashenko may not have read many biographies of Richard Nixon, but he seems to be testing out the US president’s “madman” theory of foreign policy, according to which unpredictability and rash behaviour are actually an asset, unsettling opponents and even allies. In this case, softer EU states will be worrying if the sanctions now in place against Belarus are worth the trouble. President Vladimir Putin also seems to be a target. He and Lukashenko have met many times since the fraudulent elections and mass protests in August 2020; but Putin has repeatedly refused to write him a blank cheque. Another reason for provoking conflict with the west is to draw Putin closer in.

The Belarusian pirate state is now multiply rogue. Coercion is so far off the scale that the west does not know how to respond. As of June 2021, there are reportedly 526 political prisoners in jail, with nearly 4,700 show trials since last year’s sham elections. The UN special rapporteur on human rights for Belarus, Anaïs Marin, reported to the security council that 35,000 have been arrested since August 2020. There is a growing refugee crisis: the likes of Pratasevich, who had been based in Warsaw, Shyshov and now Tsimanouskaya are just three of the tens of thousands who have left Belarus since August 2020. Foreign policy unpredictability is everywhere. In June, Belarus walked out of the EU’s eastern partnership, having been a founder member since 2009. In July, Lukashenko shut the border with Ukraine, citing stories of nonexistent arms smuggling, and threatening to open a second front in Ukraine’s war with Russian proxies in the east. Lukashenko has threatened to flood the EU with drugs as well as migrants.

Economic piracy may be next. The economy is in a hand-to-mouth state of survival, but there are worrying reports of the surviving elite grabbing anything that makes a profit. The Russian word for this is reiderstvo – not just corporate raiding, but physical takeover. A moribund economy would exacerbate the refugee problem and the regime’s siege mentality.

What is to be done? On 3 August, Boris Johnson met opposition leader Sviatlana Tikhanouskaya at No 10, but his warm words that the UK was “on your side” have not translated to much. The online investigators Bellingcat have said they will look into the Shyshov case. Belarusian dissidents need proper protection when they are abroad. Lithuania needs help with policing its forest border. The deaths in Kyiv of Shyshov and Sheremet underline the importance of helping Ukraine with reforming and modernising its security forces. The UK has helped train the Ukrainian army – a bill is now before the Ukrainian parliament to reform the over-mighty but often incompetent and corrupt SBU, the Security Service of Ukraine. The UK should also be looking at the London-based assets of the Russian and Belarusian oligarchs who prop up the regime.

Whether or not his madness is calculated, the country’s dictator can no longer be allowed to act with such impunity. Though while protecting ourselves and other states, we should not forget that the biggest problems are for Belarusians themselves.

This article was originally published in The Guardian on 04 August 2021.