Opinion: UK government must loosen its grip on parliamentary process

Temporary measures introduced in a pandemic panic should have been phased out a long time ago, says Professor Meg Russell (UCL Constitution Unit). 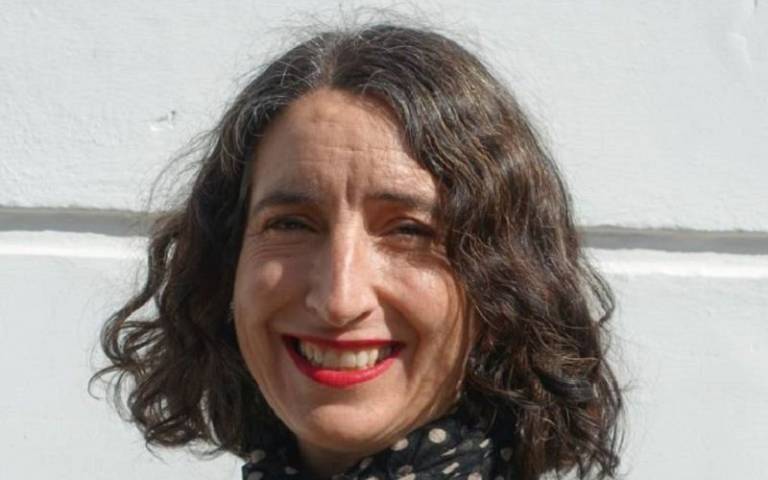 The House of Commons returned from Easter recess a year ago transformed by the Covid pandemic. With the population told to “work at home if you can”, new arrangements were established to allow MPs to participate virtually in committees, debates and votes. Before Easter, parliament had rapidly passed the Coronavirus Act granting the government extensive emergency powers.

Initially, many assumed that the emergency measures affecting both parliament and the public would operate only briefly. But today conditions remain far from normal. Covid’s impact on the operation of parliament has been profound, to an extent most would have considered unthinkable a year ago.

Experts have highlighted multiple examples of the shocking extent to which parliament, and individual MPs, have been marginalised during the crisis. First, the powers in the Coronavirus Act have been subject to just five hours’ debate in the Commons since its passage — despite requiring renewal every six months. The most recent such debate also encompassed two other topics. Likewise, parliamentary scrutiny of hundreds of billions of pounds in public spending to support the economy during the pandemic has been minimal.

Much attention has understandably focused on the waves of Covid restrictions profoundly affecting citizens’ lives and the operation of businesses. Frequently, such measures have been announced at press conferences, or briefed informally to the media, rather than presented to parliament — a situation described by the Commons Speaker as “totally unsatisfactory”.

Most of these measures have been implemented using “delegated legislation”, over which parliament has limited oversight. Nearly 100 such measures — including significant changes such as compulsory wearing of face masks and £10,000 fixed-penalty fines for breaching quarantine rules — have used emergency powers whereby the law comes into force before being debated by parliament. Following a rebellion led by Sir Graham Brady, a senior Conservative, in September, ministers promised to facilitate debates on major national measures in advance “wherever possible”. But this promise has not always been kept.

Meanwhile, arrangements for MPs’ participation in the debates and decision-making that do take place have been deeply unsatisfactory, despite repeated complaints by senior parliamentarians and the Commons’ own procedure committee. At the government’s behest, MPs’ virtual participation rights in key legislative proceedings were abandoned in late May 2020. Those unable to travel to Westminster due to the pandemic were shut out of such proceedings for an astonishing 224 days. This same government decision ended the temporary arrangements for electronic voting. Consequently — though few outside Westminster have noticed — almost 600 MPs are now voting by proxy. About 500 of these proxies are held by just one Conservative and one Labour whip.

Before Covid-19, a suggestion that UK parliamentary democracy could reach this point would have been dismissed as absurdly dystopic. Yet this is today’s reality at Westminster. While no one denies that emergency measures were necessary, and that the pandemic required quick and nimble decision-making, the government has exploited its control over both policy and parliamentary procedure to an unnerving degree.

Some of the problems — such as lack of oversight of delegated legislation and finance — have magnified existing weaknesses at Westminster. That intensifies the risk of ministers becoming unduly wedded to a policymaking process that curtails parliamentary scrutiny.

But scrutiny is essential for both transparency and the robustness of policy. All over the world, coronavirus has presented legislatures with such challenges, raising concerns that new powers claimed by governments could feed the global trend towards democratic “backsliding” and erosion of appropriate checks and balances on executive power.

Parliament rightly sits at the heart of UK democracy. One year on from the first impact of the pandemic, ministers must take active steps to loosen their grip — or risk long-term damage to the fundamentals of that democracy.

This article originally appeared in The Financial Times on 24 April 2021.