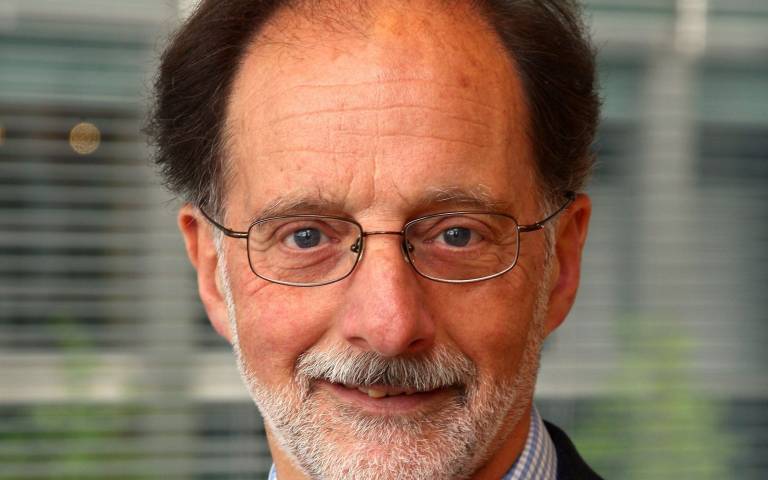 British politicians, national and local, tend to like investing in roads. The Treasury believes that the Department for Transport’s approach to economic analysis is sound, and so is willing to award substantial funds. The department is happy to accept them, as are the civil engineering contractors that benefit.

The most recent result is a £27.4 billion investment programme designed to maintain and enlarge England’s motorways and A-roads over five years. Part of this will involve creating so-called smart motorways, where the hard shoulder is converted into an extra lane for moving traffic and electronic message boards broadcast information to control the speed of drivers and manage incidents.

This innovation has raised safety concerns, with some worried about the risk of collisions in the event of a breakdown. Elsewhere, the decision to invest in 4,000 miles of road has been criticised for underestimating the associated carbon emissions.

The government’s defence is that expanding the road network helps reduce traffic congestion and boosts economic growth. I decided to scrutinise these claims by analysing the outcome of expanding a section of the M25 into a smart motorway in 2014.

For each of these schemes to get the go-ahead, a cost-benefit analysis must confirm that it is good value for money. This is generally provided by transport consultants who operate complex models that require them to estimate many different parameters. The modellers naturally wish to please their clients with their best estimate of value for money. But the resulting optimism bias leads politicians to exaggerate the benefits of adding new road capacity. On this point, the M25 case study shows that the public are being misled.

Highways England, a Department for Transport-owned company responsible for the country’s motorways, published detailed traffic monitoring reports for the first three years after opening a smart motorway scheme between Junctions 23 and 27 of the M25 London orbital route.

The road was enlarged from three to four lanes in each direction. While traffic flowed faster one year after opening, this advantage was lost by year two thanks to the increase in traffic volume, up 16% compared with 7% for other motorways in the region.

Road investment is supposed to benefit the economy by shaving precious minutes off travel time. Traffic models are used to estimate how big time savings are likely to be in order to justify each investment. The model used in the M25 case projected substantial travel time savings worth over £400 million to those travelling for business reasons – both cars and good vehicles.

There were also smaller time savings for local road users, both commuters and those taking short trips. But these were almost entirely offset by increased fuel costs. That’s because these local drivers rerouted to the motorway where there was less traffic to save a few minutes on their journey. Ultimately though, they ended up travelling a greater distance by departing from more direct routes.

The M25 traffic model used to justify the smart motorway investment substantially underestimated this increase in traffic volume, while overestimating the average increase in speed for most drivers, put at about 10 km per hour. The benefit-cost ratio was estimated to be 2.9, that is, £2.90 of economic benefit for every £1 invested. Since the travel time savings didn’t last beyond the first year after opening, the actual benefit-cost ratio was much lower.

While enlarging the motorway was intended to benefit the economy by allowing those travelling for their employer to save time and so be more productive, the extra road capacity was largely taken up by an increase in local road users. Any economic benefit they might have gained by saving a few minutes of travel time was offset by higher fuel costs.

The M25 was created to allow long-distance traffic – for instance, from the Channel ports to the Midlands – to avoid central London. Although local road users inevitably take advantage of the motorway for short trips, sometimes known as “junction hopping”, these reduce the economic benefits and add to carbon emissions and air pollution.

England’s motorways and major roads are under greatest stress around built-up areas, where local and long-distance traffic vie for road space. This is where the government’s new road investment is concentrated. There are ten smart motorway schemes in the current investment programme, with an average benefit-cost ratio of 2.4. This seems extremely optimistic in light of what happened with the M25.

This article was first published in The Conversation on 8 April 2021.