Analysis: Our survey shows many young people are drinking less alcohol in lockdown

Dr Adam Winstock (UCL Epidemiology & Health) and his colleagues discuss the results of the Global Drug Survey which found whilst some are drinking more and others less during the Covid-19 pandemic, there is a concern that unhealthy drug use will resume once the coronavirus ends. 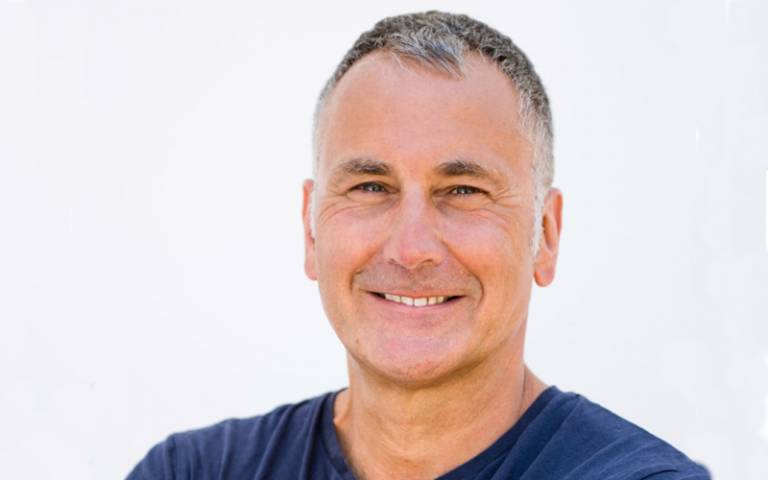 Lockdown and other public health measures to halt the spread of COVID-19 haven’t driven us all to drink (and other drugs), as many news stories would have us believe.

We found some people are increasing their use of alcohol and cannabis, mainly due to boredom, which previous research has found.

But other people have reduced their drinking and drug use now festivals, nightclubs or parties are no longer an option – a trend that has so far gained less attention.

About the Global Drug Survey

The survey provides a snapshot of changed patterns of alcohol and drug use, drug markets and other drug-related trends during the pandemic.

People from 171 countries responded to the web survey, which was available in ten languages. It was live for seven weeks, spanning May and June 2020.

This report, based on 55,811 responses, includes data from 11 countries where we had the most respondents: Austria, Australia, Brazil, France, Germany, Ireland, Netherlands, New Zealand, Switzerland, United Kingdom, and the United States.

People reflected on how their alcohol and other drug use had changed in the past month (April to May) compared to February 2020, before the COVID-19 pandemic was declared and lockdown restrictions implemented in most countries.

Multiple stories on drinking during COVID-19

The Australian sample of 1,889 people consisted mainly of younger adults (73% were younger than 35). The sample spanned Australian jurisdictions, including 40% from Victoria.

This challenges the existing narratives that people are mainly drinking more alcohol during lockdown. While we acknowledge many people did drink more, our results showed a varied response.

Of the Australian people who reported drinking less, this was largely due to a reduction in binge drinking.

Looking at the reasons why people in the Australian sample reduced their drinking, the most common reasons were they had less contact with people they normally drink with (77%), less access to the settings where they usually drink (67%) and they don’t like drinking at home or when not out with friends (50%).

And what about people who drank more?

A total of 39% of the Australians in our sample reported drinking more often, a greater quantity per session, and/or more frequent bingeing.

Drinkers who reported having a diagnosed mental health condition (typically depression or anxiety) were more likely to report increasing their drinking compared to February, before COVID-19 restrictions.

Australians in our sample who increased drinking noted worse outcomes for physical health (55%), mental health (36%), work or study performance where relevant (30%) and finances (26%).

The negative impact on physical and mental health among this group was profound, highlighting the risk of choosing alcohol as a coping strategy for stress, anxiety and depression.

Use of other drugs

A total of 49% of the Australians we surveyed who used cannabis in the past 12 months said their use had increased compared to February, including 25% who reported their cannabis use had increase “a lot”. The main reasons given for this increase were similar to alcohol: boredom (66%) and having more time (64%).

Of those who used illegal drugs in the previous 12 months, MDMA, cocaine and ketamine were the most likely to have decreased since before the pandemic. Lack of access to nightclubs, festivals and parties was the most common reason for the change.

Drug market shifts were reported too: including 51% of the Australian respondents saying general availability of illegal drugs had decreased, 29% reporting increases in drug prices, and 17% reporting decreased drug purity.

What are the implications?

The COVID-19 pandemic has had wide ranging impacts on substance use. For some people, who would otherwise have spent a lot of time socialising and working with the public, they may now have more available time and alcohol and other drug use may fill this time.

For others, the lack of access to festivals, nightclubs, parties and other social settings where drinking and drug use typically occurs has resulted in a reduction in binge drinking and the use of drugs like MDMA, cocaine and ketamine.

For some people, the pandemic may have silver linings, as they have reduced their substance use and report better life outcomes.

However, we need to be mindful to support young people when restrictions lift, to encourage people to return to their socialising and partying in a safe way.

There is a risk people whose drinking and drug tolerance has reduced may consume too much and be at risk of overdose when life returns to normal over the coming months.

This article was first published in the Conversation on 9 September.