Analysis: The 5-prong plan for a budget that will set us up for the future 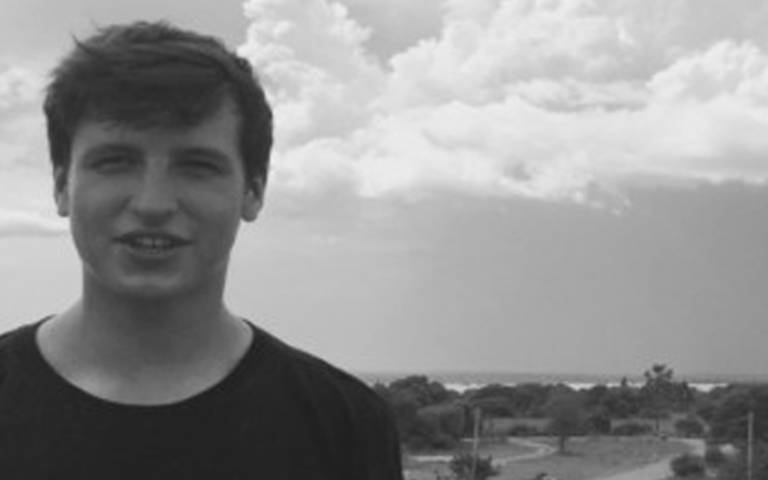 For three decades, Australia’s economic story has been marked by abundance and wealth. Much of it has flowed from minerals, and a good deal more from earlier economic reforms.

COVID-19 has exposed how unprepared we are for a new uncertain reality.

Next week’s budget most certainly does have to address the recession we are in. But it also has to get us in shape for what’s ahead.

Even before this crisis, our productivity growth had begun to lag other nations – and this was in the midst of a widespread productivity slowdown among advanced nations, dubbed “secular stagnation” by former US Treasury Secretary Larry Summers.

Australia is ranked 22nd by Cornell University’s Global Innovation Index, 16th in competitiveness by the World Economic Forum, and outside the top 20 on multiple indicators of industry and business collaboration.

Performing better won’t happen by itself.

The Budget Blueprint we released this week suggests a five-prong plan.

We need to set aside any usual concerns about public debt for the good of the nation. Providing too little support or withdrawing it too quickly would threaten our fledgling recovery. But we should prioritise support that has the best bang for buck, avoids perverse incentives, and adapts to changing circumstances.

(The stimulus payments would hardly be a first. The Rudd government handed out two cash payments during the global financial crisis. The Morrison government handed $750 to pensioners, Newstart recipients, family tax beneficiaries, and other social security recipients early in the coronavirus crisis.)

A ratcheting up of government debt over time poses big risks. Our existing fiscal and tax settings are ill-equipped to repay a net debt approaching A$1 trillion.

During the crisis we have taken welcome steps to protect vulnerable Australians, but we need to do more. Societies are judged by how they treat their most vulnerable.

Many governments have leveraged COVID-19 stimulus to invest in clean energy. With excellent renewable resources and a strong clean-technology sector, Australia can play a key role in accelerating the transition to a low-carbon world.

5. Setting things up for the next boom

The record-high debt incurred in World War II was followed by rapid growth that helped us pay it down. Getting us on a similar path today will require an industry policy that supports dynamism.

We think that with the right policy settings it is possible to get out of the slump we are in while creating the conditions that will ignite the next boom.

Even better, we think it can be done while assisting the vulnerable and refashioning our energy system.

It’s a tall but important order. We are hoping for some first steps in the first pandemic budget on Tuesday night.

This article was first published in the Conversation on 1 October.