Homeless adults nearly twice as likely to have heart disease

Homeless adults are 1.8 times more likely to have pre-existing cardiovascular diseases (CVD) compared to other adults, putting them at higher risk of severe coronavirus and early death, according to UCL researchers who have led the first large-scale study of its kind. 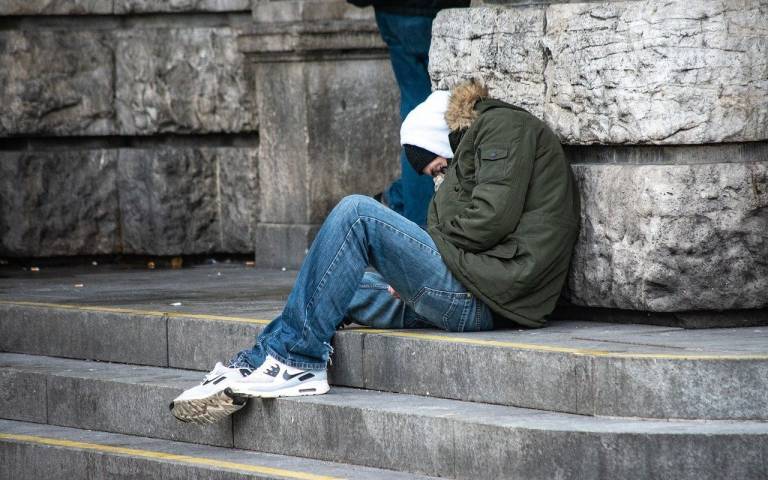 The study, published in the European Heart Journal, used primary care data collected between 1998 and 2019 to compare 8,482 homeless individuals with 32,134 housed people who were matched by age and gender and lived in the same general practice area in UK.

The data took into account whether individuals had pre-existing or developed any of the most common types of CVD (heart) disease including angina, stroke, heart failure and peripheral vascular disease (reduced circulation, particularly affecting the legs).  Pre-existing disease shows a need for treatment, whereas new disease shows the potential for prevention by treating risk factors in a timely fashion.

Comparing homeless and housed individuals, the rate of new onset heart disease (which developed at some point during the study period but was not present at baseline), was nearly three times higher in homeless men, and double in women. These figures also accounted for varying levels of social deprivation. Moreover, the age at which new CVDs occurred was on average five years earlier in homeless people depending on the type of CVD. For example, peripheral vascular disease occurred nearly eight years earlier.

Dr Amitava Banerjee (UCL Institute for Health Informatics) said: “Existing studies show a higher risk of chronic diseases and death among homeless people, but this is the first study to look across a wide range of cardiovascular diseases and see how they develop.

“Our data is crucial to understand the extent to which homeless people have elevated risk of cardiovascular disease and how this can be prevented and treated.”

The study also showed that one-year mortality after the first diagnosis of CVD was 15.3% among homeless adults compared to 11.6% among housed people. The researchers noted that there were implications for the “unmet need for primary prevention and integrated care of homeless CVD” and say higher mortality risk from CVD could be due to late diagnosis or gaps in treatment.

Dr Banerjee added: “Overall, homeless people are at greatly increased risk of dying from heart diseases and in the current context, this increased cardiovascular risk conveys a higher mortality risk with COVID-19.

“More importantly, a great deal of this disease burden, whether new heart disease or deaths, is preventable with better organisation of care.”

The work was supported by the National Institute of Health Research (NIHR).