The Danish government has ordered the cull of the nation’s mink herd after scientists found a mutated strain of SARS-CoV-2 in some of the animals. Dr Lucy Van Dorp (UCL Biosciences) asks: what’s the science behind the cull, and what does it mean for all of us? 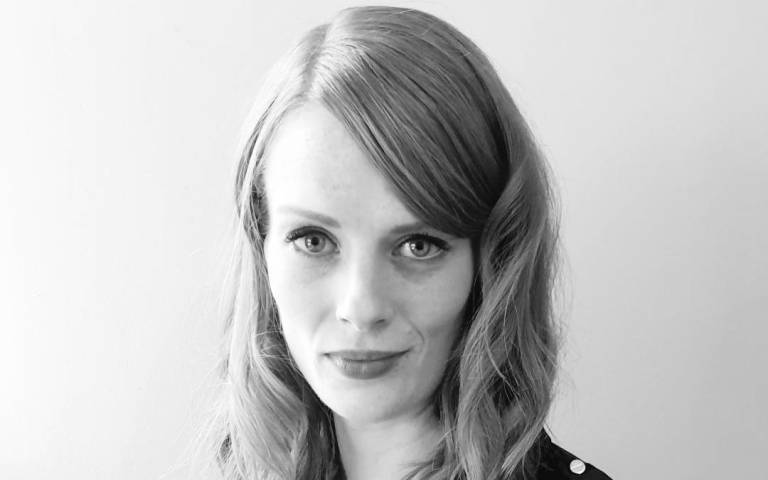 SARS-CoV-2, the virus that causes COVID-19, is just one of a very large family of viruses called the Coronaviridae. It is well known that coronaviruses are able to infect many different species (their hosts). Members of the Coronaviridae are found in carnivores, rodents, ungulates (mammals with hooves) and even birds. As SARS-CoV-2, now the most famous member of the family, has transmitted readily in human populations, finding the virus cropping up in other species has not been much of a surprise.

Laboratory studies have shown that SARS-CoV-2 can infect monkeys, cats, ferrets, rabbits, foxes and hamsters, among others. And computational approaches have predicted an even wider range of hosts may be vulnerable.

While the term “zoonotic” – used to define animal-to-human transmission – is widely known, a less commonly used term is “anthroponotic infection”, describing when humans pass pathogens back to animal species. But it is clear that human-to-animal transmission happens in many zoonotic pathogens – and SARS-CoV-2 is no exception. SARS-CoV-2 genomes have now been isolated from natural infections in dogs, cats and even zoo lions and tigers. The number of genomes from animal reservoirs is expected to rise.

At the beginning of April, while battling the first wave of SARS-CoV-2 across Europe, SARS-CoV-2 infections in minks were reported in the Netherlands. In Dutch mink farms, minks in close quarters provided a breeding ground for SARS-CoV-2 to transmit, and many of the animals started to show a range of mild through to severe respiratory symptoms. By April 23, SARS-CoV-2 infections were confirmed not only in minks but also in farmworkers, suggesting SARS-CoV-2 hopped back across the species barrier once more.

Stray cats on these farms were also found to have antibodies for SARS-CoV-2. As investigators were writing up their findings a further nine mink farms displayed similar outbreaks. On June 3, the Dutch Ministry of Agriculture announced a cull of all minks from infected farms.

The situation in the Netherlands was only the beginning. Just as SARS-CoV-2 hit humans hard and fast, the virus spread to mink populations. Subsequent outbreaks followed in Spain, Sweden, Italy, the US and Denmark. It is clear SARS-CoV-2 transmits well in minks, and with cases of transmission back to mink farmworkers further culls have been necessary.

Genomes generated from the SARS-CoV-2 virus sampled during these events support many introductions of SARS-CoV-2 from infected humans into mink populations with very subtly different lineages of virus in circulation on different farms.

The latest reports of widespread outbreaks in Danish mink farms in North Jutland are therefore nothing new. But with mounting evidence of mink infections spilling into human communities (the WHO reports 214 human-associated cases), culls now brought into force in Denmark are sadly a necessary intervention to contain transmission.

But is it dangerous?

Reports from Denmark have been accompanied by claims of new and dangerous mutations arising in a subset of mink SARS-CoV-2 spilling back into human circulation. But there is no evidence to date that human COVID-19 infections linked to the mink industry differ in their presentation or severity.

Mutations are a natural part of viral evolution and the vast majority are expected to have no impact. Just as SARS-CoV-2 mutates during human transmission, the same is true of minks – or indeed in any other animal SARS-CoV-2 infects.

Researchers eagerly await the release of the genomes generated from mink farms in North Jutland and all accompanying evidence to further study and characterise their possible impact. Press reports have particularly focused on a set of four changes seen in the spike protein – the part of SARS-CoV-2 that locks on to host receptor cells allowing the virus to entry. Viruses carrying a specific set of changes seen in some mink infections have been identified in a handful of human cases, known as “cluster 5”.

But the functional impact of the mutations reported in North Jutland are not yet well understood. Mutations in the SARS-CoV-2 spike protein are not uncommon. We’ve seen them before and some have reached high frequency. At the same time, changes in the specific binding motif of this protein, whether arising in humans or minks, have the potential to alter recognition by the immune system, with possible implications for vaccine evasion.

Unrelated changes in this region of SARS-CoV-2 have also been identified in human cases and are being closely studied and monitored. For now, we should be reassured that both this mutation, and those identified in minks, are still very rare in humans. Recent reports suggest cluster 5 is already extinct.

At the same time, mutations in minks may offer an important signpost as to how SARS-CoV-2 is adapting to infecting a new host. We probably missed this window of opportunity when it came to SARS-CoV-2’s leap into human circulation towards the latter half of 2019. Now genomic data from mink farm infections are providing a live-stream showcasing what happens when SARS-CoV-2 enters and transmits in a new host. There may be many valuable lessons to come from studying such encounters.

This article originally appeared in The Conversation on 9 November 2020.