Children with autistic traits are more likely than their peers to develop an eating disorder, according to a new UCL-led study. 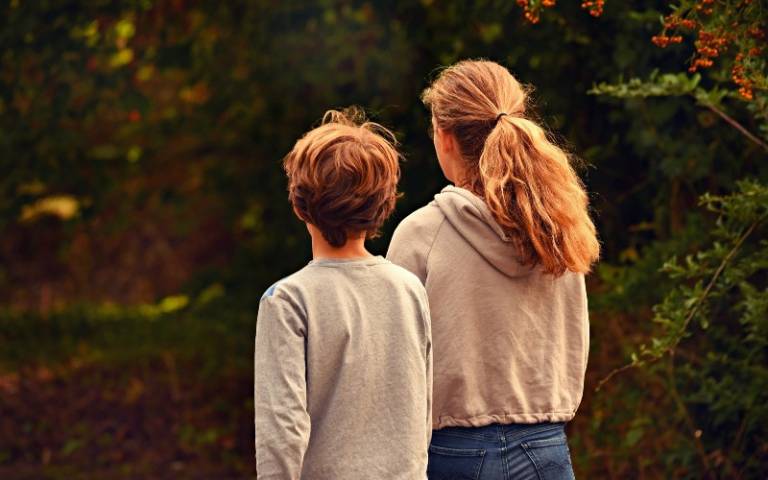 Lead author Dr Francesca Solmi (UCL Psychiatry) said: “We have found that young children with autistic traits at age seven are more likely than their peers to end up developing eating disorder symptoms in adolescence.

“Most other studies looked at snapshots in time, rather than tracking people over multiple years, so it wasn’t clear whether autism increases the risk of eating disorders, or if symptoms of eating disorder could sometimes resemble autistic traits.”

The study involved 5,381 adolescents who have been participating in longitudinal research from birth as part of the University of Bristol’s Children of the 90s cohort study. The researchers considered whether they had autistic social traits at ages seven, 11, 14 and 16, and disordered eating (fasting, purging, prolonged dieting, or binge-eating) at age 14.

The researchers investigated autistic traits reported by the mother, rather than a diagnosis of autism, meaning that the study findings would involve children who do not necessarily have autism, but also would include children with autism who might not have been diagnosed.

While the study did not investigate the reasons behind the relationship, the researchers point out that children with autism may have difficulties with social communication and developing friendships, which could contribute to higher rates of depression and anxiety at young ages. Disordered eating might result from dysfunctional methods of coping with these emotional difficulties.

Other autistic traits, while not included in the specific measure of autistic social traits used, may also be linked to eating disorders, such as rigidity of thinking, inflexible behaviours, unusual sensory processing, and tendencies towards repetitive behaviours.

Co-author Dr William Mandy (UCL Psychology & Language Sciences) said: “The next step is to learn more about why those with autistic traits have a higher risk of developing an eating disorder so we can then design interventions to prevent eating disorders.

“Around a fifth of women presenting with anorexia nervosa have high levels of autistic traits – and there is some evidence that these women benefit the least from current eating disorder treatment models. People with autism and eating disorders may need a different approach towards treatment.”

Senior author Professor Glyn Lewis (UCL Psychiatry) said: “Parents and other carers of children with autism should be aware there is an increased risk of developing eating disorders. Being alert to eating disordered behaviours and seeking help early could be helpful.”