It will take over 50 years to achieve gender parity among the top leaders in global health, according to a new report co-led by UCL. 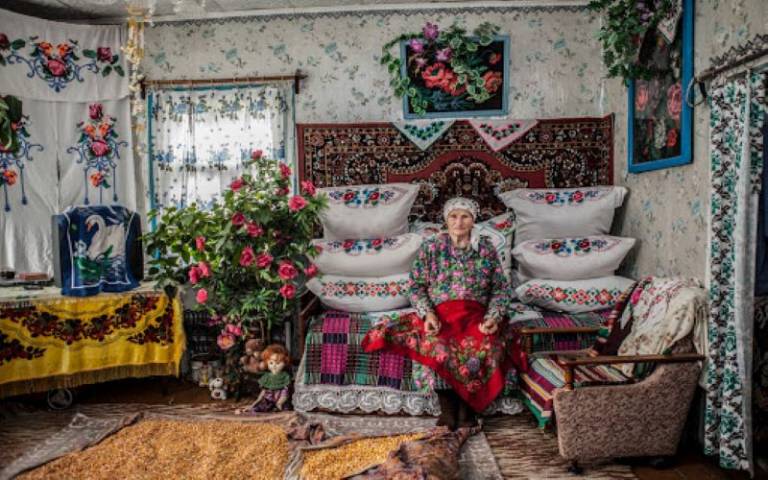 The report, which released its findings on International Women's Day, is published by Global Health 50/50, an iniative based at the UCL Centre for Gender and Global Health and co-founded and co-directed by UCL Professor Sarah Hawkes and Dr Kent Buse, Strategic Policy Directions, UNAIDS.

Power, Privilege and Priorities analyses the leadership breakdown of the world's top 200 global health bodies including funders, NGOs and corporate organisations. It shows that although women make up 70% of workers in the global health sector, only 5% of leadership positions are occupied by women from low- and middle-income countries. In addition, nine out of ten global organisations working on health are based in rich countries – primarily the US, UK and Switzerland.

“We see a number of major issues that prohibit the global health system from achieving gender equality and health for all,” said Professor Hawkes (UCL Centre for Gender and Global Health). "This is partly because our global health system has not shaken the vestiges of its colonial past – an age of empires which saw a small number of countries controlling the direction of medical research and service deliver.

"We also see a mismatch between the biggest causes of death and ill-health and the priorities of global health organisations. Funders and providers are heavily invested in issues like maternal and child mortality but neglect some of the biggest killers, particularly non-communicable diseases.

“In a time where many are pushing back against women’s hard-won rights, we also see them failing to take up the political and social battles – including around gender norms – that will make the most far-reaching and lasting impact on people’s health."

The Global Health 50/50 research team undertook a systematic analysis of the policies and practices of the 200 major organisations in health and health policy with a footprint in three or more countries. The organisations span 10 different sectors and together employ an estimated 4.5 million people. Researchers assessed the location of the organisations’ headquarters, the gender and geography of global health leadership, and the availability of gender and diversity policies in the workplace.

Photographs featured in the report were selected from Global Health 50/50 ‘This is Gender’ competition and will be on display in the North Cloisters at UCL from 9 to 22 March.

To celebrate International Women's Day UCL has also launched a series of podcasts showcasing leading women academics and scientists who have achieved success in their careers whilst dealing with issues of gender inequality, grief and harassment.

Presenters, Professor Gudrun Moore (UCL Great Ormond Street Institute of Child Health), and Cathy Giangrande (UCL Alumna and Art Historian) speak to seven high-profile UCL women for the Talking to Titans podcast about big issues they have faced and ask them how they have dealt with the challenges women meet in male dominated environments.