Low-income workers are almost twice as likely to be laid-off or furloughed as high-income workers, according to a new UCL study examining income and consumption effects of Covid-19. 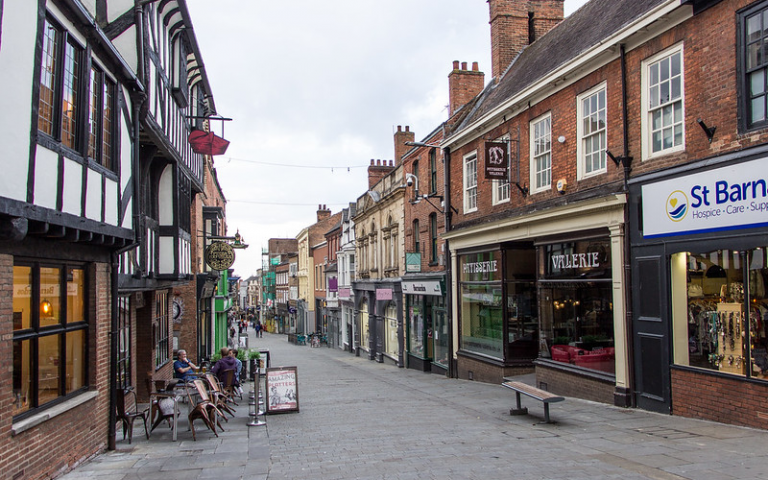 The working paper, published by Puey Ungphakorn Institute for Economic Research, highlights that a significant proportion of those low-income workers – 70 percent from the bottom fifth of the income distribution – have struggled to afford living costs.

While the UK’s Coronavirus Job Retention Scheme provides 80% of salary for furloughed workers, many low-income households cannot afford a 20% earnings loss. Moreover, workers who are laid off must rely on universal credit for income support, and it usually takes five weeks to start receiving these payments.

Co-author, Dr Suphanit Piyapromdee (UCL Economics) said: “Speaking broadly, we think that a good portion of these differences can be explained by variations in the sorts of jobs people do, such as their location flexibility, industry exposure, and physical proximity.

“The bottom line is that the pandemic is widening inequalities in many dimensions and without effective income and employment support, these exacerbated inequalities may persist long after the economy has reopened.”

Drawing on data from the UK Household Longitudinal Study, the research documents inequalities in the impact of the pandemic along several dimensions including race, gender, education level and age.

The outcomes by gender show that males and females are equally likely to experience some disruption to their normal work – however, among those with labour market disruption, females are four percentage points more likely to be laid-off (rather than furloughed) than males.

Low educated women are particularly affected by the pandemic. The researchers highlight that since these workers tended to be out of the labour force more often than their counterparts before the crisis (e.g. taking time off to provide childcare), the pandemic could widen existing inequalities such as the gender earnings gap.

In terms of age groups, the researchers find that those under 25 years old and those above 65 years were most likely to experience labour market disruption. The researchers explain that, as young workers would benefit most from skill accumulation and building professional networks, disruption to their early career could have long-term consequences on their lifetime earnings.

When it comes to labour market outcomes according to race, the study finds that Black people have the highest probability of retaining their jobs, with 75 percent continuing to work as usual (compared with 67 percent of white people), while Asian and mixed raced people are more than twice as likely as Black people to be laid-off.

However, at the household level, about 40 percent of white and Asian laid-off workers have their partners working or furloughed i.e. they still have some source of household’s labour income. On the other hand, this number is lower for Black and mixed race people, at 34 and 27 percent, respectively.

Co-author, Dr Peter Spittal (UCL Economics) explained: “The proportion of people still working across races can be explained by the industry and type of work carried out. Black people on average are working in key worker jobs in industries that have sustained during the pandemic. On average Asian people work in industries with greater demand reductions, such as accommodation and goods services, than Black people.

“And with regards to white and Asian workers who are laid off, they are more likely to have partners that are working or have some household income via furlough. In contrast, Black and mixed race groups are less likely to have a partner providing a back-up income.”