Despite expecting to live longer, people in their 40s and 50s are likely to suffer more years of ill health than older generations now in their 60s and early 70s, according to a new UCL-led study. 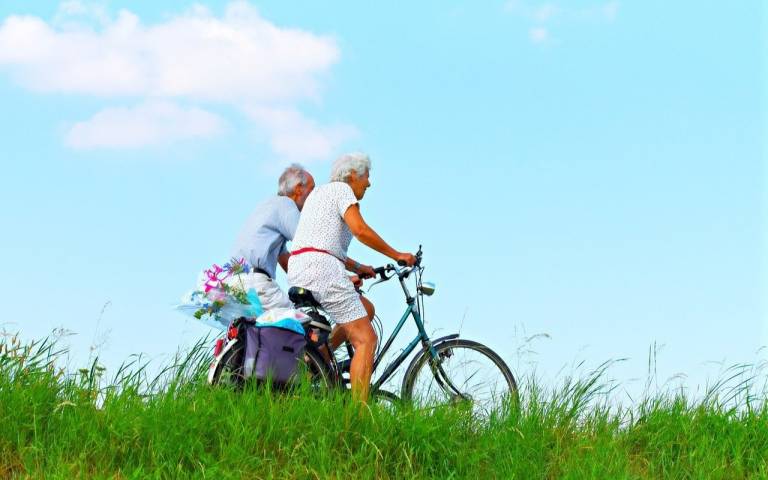 The study, published in the journal Population Studies, compared generations born between 1945 and 1980 and found a greater prevalence of ill health among those born later, with these younger cohorts more likely to rate their health as poor and have clinically measured poor health at equivalent ages during their working lives.

The researchers concluded that, although life expectancy has increased in recent decades, many of the years gained are likely to be spent in poor health, with conditions such as diabetes and obesity affecting people earlier.

Lead author, Dr Stephen Jivraj (UCL Epidemiology & Public Health), said: “Our study shows that, for those born between 1945 and 1980, the overall trend is towards an increasing proportion of years in poor health, with some health conditions beginning at an earlier age.

“This has worrying implications for healthcare services, which already face increased demand because of an ageing population.”

Researchers looked at data from 135,189 people aged between 25 and 64 who took part in the Health Survey for England (HSE), an annual household survey with a nationally representative sample, between the years of 1991 and 2014.

Participants were asked whether they had poor health, a long-term illness, and a range of chronic conditions such as cardiovascular disease and diabetes. Nurses also took objective measurements of hypertension, body mass index (BMI) and glycated haemoglobin (clinical diabetes).

Researchers compared the results for different age groups and used the data to calculate changes in healthy life expectancy over the generations as well as years likely to be spent in poor health.

They calculated that half of the gains in life expectancy between 1993 and 2003 would likely be spent in poor health, falling to a fifth of the gains between 2003 and 2013. Later-born cohorts were more likely to have diabetes, to be overweight and to report having cardiovascular disease and poor health in general. Later-born men were more likely to report high blood pressure.

“It appears that, for those generations born between 1945 and 1980, this trend has stalled. Those born later are expected to live longer on average, but with more years of ill health.”

The study received funding from the Economic and Social Research Council.