Girls “less likely to aim for Oxbridge” than boys

Girls are less likely than boys to plan to apply to an elite university despite having the same academic ability, a new study by the UCL Institute of Education finds. 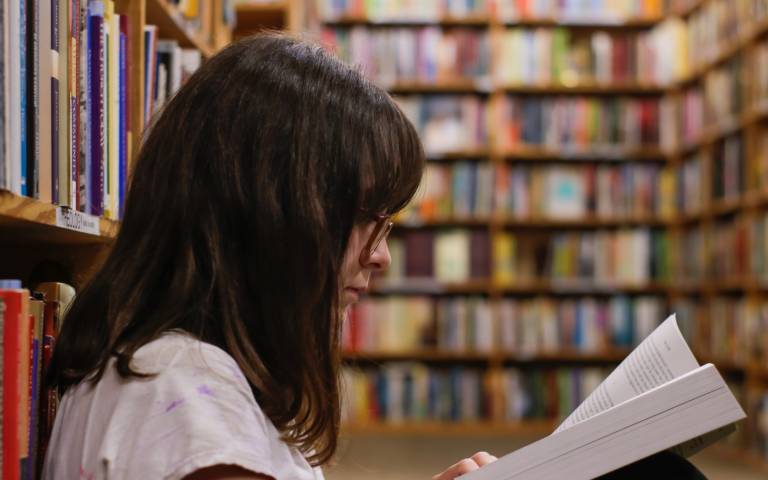 Researchers at the UCL Centre for Education Policy & Equalising Opportunities (CEPEO) found Year 11 boys held more ambitious educational plans than girls, even when they attended the same school, came from similar family backgrounds and had the same prior educational achievements.

The team used data on 5,000 15- and 16-year-old pupils from England, gathered in the run-up to their GCSEs in 2016, to measure how their levels of drive and ambition impacted on their future education.

The research, published as part of a CEPEO working paper series, also reveals young people from wealthier backgrounds exhibit higher levels of drive than their disadvantaged peers, despite both groups being equally ambitious.

The academics explored the impact of socioemotional skills including ambition (the extent to which pupils’ goals are ambitious) and drive (how much pupils push themselves to the maximum of their abilities in order to reach these ambitious goals) on “high-stakes” exam outcomes.

The team found that pupils who are both driven and ambitious achieve results around half a grade higher in each GCSE exam than their peers who are not.

They say this highlights the importance of young people remaining motivated and focused in the build-up to high-stakes exams such as GCSEs or A-levels, which have consequences if they pass or fail.

Due to the coronavirus outbreak GCSEs have been cancelled this year, with a new system in place to award grades and the optional chance for pupils to sit exams in the autumn.

Previous UCL Institute of Education research found children locked down at home in the UK are spending an average of 2.5 hours a day doing schoolwork, sparking concerns over the potential threat to their educational development*.

Professor John Jerrim (UCL Institute of Education), co-author of today’s study, said: “Our results illustrate how young people’s academic drive and ambition during those crunch months in Year 11 have a large impact upon how they perform in their GCSEs.

“They show that having concrete plans may matter, especially in challenging times such as now.

“We thought there would be a really big socio-economic difference in who wants to go to an elite university, but were surprised at how persistent the gender difference is.”

While the academics found no difference between the drive of high-attaining boys and girls, they said educators need to be aware of the gender gap in ambition and monitor how this plays out in the school-to-work transition.

Co-author Dr Nikki Shure (UCL Institute of Education) said: “Previous studies show that women are less likely to compete, even when they might perform better than men. This research raises questions about why high attaining girls are uncomfortable making or expressing ambitious university plans. There is more work to be done than just encouraging them to be more ambitious.”

“One possible way of motivating young people to realise their ambitions is to encourage them to make a concrete academic plan for the future.”

The research was based on data collected as part of the Programme for International Student Assessment (PISA), which was sponsored by the Department for Education.

It was funded by the Centre for Global Higher Education and the British Academy.