With allegations of ballot stuffing and vote fraud, Dr Ben Noble (UCL School of Slavonic & East European Studies) explains what the nationwide vote means, now that Russian president Vladimir Putin can legally run for re-election in 2024 and potentially remain in power until 2036. 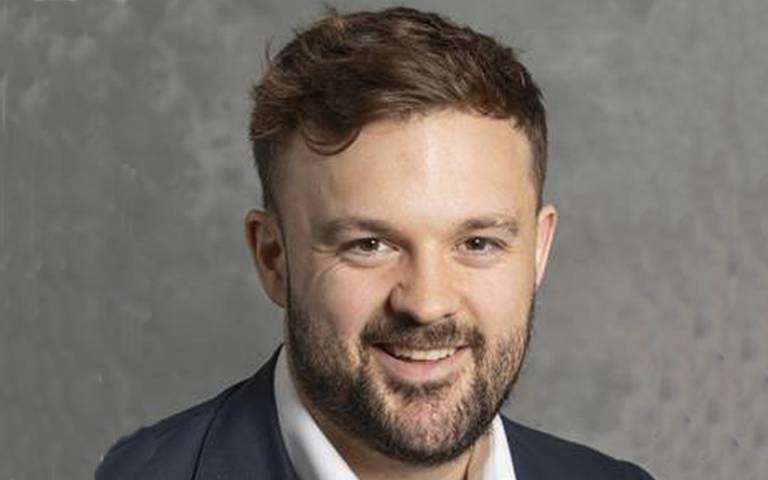 A nationwide vote has ratified constitutional reforms proposed by Russian president, Vladimir Putin. With a 68% turnout, preliminary results suggest 78% of those taking part voted in favour of the changes, according to Russia’s Central Electoral Commission (CEC).

The vote – which ran from June 25 to July 1 – was originally scheduled for April 22, but was postponed due to the coronavirus crisis.

Crucially for Putin, the package of constitutional changes includes an amendment allowing him to run again for the presidency in 2024 – and stay in power until 2036. But the Kremlin downplayed this particular amendment ahead of the vote, preferring to showcase changes it knew Russians were much more enthusiastic about, including promises of increased state support for citizens.

The result is not surprising. Polling data from both Kremlin-friendly and independent polling agencies suggested a comfortable win for the “yes” vote. In fact, Moscow bookshops started selling a version of the constitution incorporating Putin’s reforms before voting began.

And yet, there were reports of vote fraud, including allegations of ballot stuffing. Officials largely dismissed these reports as fake. At the same time, the head of Russia’s CEC admitted she was worried about steps taken by lower-level regional officials to manipulate turnout figures that might discredit the vote.

Only one region returned a majority “no” vote: the Nenets Autonomous Okrug in Russia’s far north. In Chechnya, by contrast, official statistics say 98% of voters backed the changes.

The political opposition was split between backing a boycott and rallying around the “no” vote – and their capacity to campaign against the reforms was hampered by coronavirus restrictions. Besides, it was difficult to campaign against changes framed by the authorities as “patriotic” reforms that would make Russia stronger.

The leading opposition figure, Alexei Navalny, called the official results “fake and a huge lie”. Street protests on the final day of voting were few and small.

Not a real referendum

Putin was not required to call this vote in the first place. National votes are only required for changes to certain chapters of the constitution – but the package of reforms just voted on does not affect these.

Yet Putin insisted on the vote for the legitimacy he hopes it will bring to these changes, as well as the political system more broadly. This is particularly pressing, as his trust and approval ratings have seen notable declines recently.

Although many have referred to the nationwide vote as a referendum, it is not technically one under Russian law. And that’s important. Referendums are regulated by detailed rules in Russia, including a turnout threshold of 50% of eligible voters and restrictions around campaigning.

By contrast, the “nationwide vote” is not mentioned in the constitution – and comes with far fewer strings attached. That provided ample flexibility for the Kremlin to tailor the vote to its own needs, particularly during the pandemic. Because of the unique nature of the vote, Russia’s CEC was even free to publish preliminary results on July 1 before voting finished – something explicitly banned for normal votes, including elections.

A hodgepodge of constitutional changes

Putin first announced his intention to make changes to the constitution in a speech to the national legislature on January 15. One conclusion from this speech was that he planned to transfer power away from the presidency.

But once Putin submitted his constitutional reform bill to Russia’s parliament, the precise opposite appeared to be the case. Putin was creating a mega-presidency on the basis of what is already considered to be a super-presidential system. This impression of a beefed-up presidency was amplified by changes made to the bill during its consideration by the State Duma, the lower chamber of the national legislature.

Beyond the amendments affecting presidential powers, a disparate group of other changes were inserted awkwardly into the constitution. These include a reference to God (in a supposedly secular state), the statement that marriage is a union between a man and a woman, and a ban on detracting from the people’s “defence of the Fatherland”.

Putin will be happy to have this vote out of the way – and with a result the authorities say provides a thumping endorsement for the legitimacy of the constitutional changes. Others will frame the figures less enthusiastically: as a sign of manipulation and falsification.

Attention will now turn to a range of regional elections on September 13, as well as parliamentary elections currently scheduled for September 2021. These votes pose a much greater challenge for the Kremlin than the constitutional one, particularly because the main Kremlin-backed political party, United Russia, remains deeply unpopular.

Looking further ahead, it’s important to remember that Putin has not committed to running for the presidency in 2024. But altering the constitution so that he has the chance of running gives him the upper hand over elites, who – he said publicly – have been too busy worrying about who will succeed him as president.

By stating this, Putin effectively admitted the degree to which he has centralised and personalised power in Russia. In his view, that means the stability of the political system can only be guaranteed by him implying that he might remain at the helm for the foreseeable future.

This article was first published in the Conversation on 2 July.