80 per cent of children in care need special educational support

More than 80 per cent of children in England who were in care during school years between the ages of five and 16 also received help for special educational needs (SEN), according to a new UCL-led study. 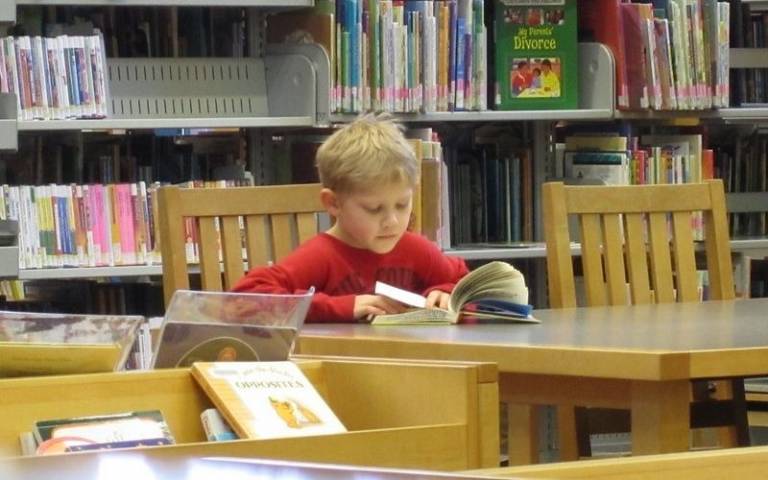 Published today in Archives of Disease in Childhood, the research is the first to look at SEN status across school according to social care provision and analysed data from 475,363 children who started year 1 (age 5 years) in English state schools in September 2005.

The researchers from UCL Great Ormond Street Institute of Child Health found that of the 6,240 children who ever entered the care system during school years, 83 per cent received provision for special educational needs at some point between the age of five and 16 years. Almost a quarter received an Education, Health and Care Plan (or, previously, a statement of SEN).

The data shows that a much higher proportion of children who have entered care received in-school provision for SEN than would appear to be the case from official annual figures.

“Special educational needs can affect a child’s ability to learn and develop and they may struggle with their reading and writing, making friends, and concentrating. This type of support can be very important for vulnerable children in contact with social care services.”

Professor Ruth Gilbert (UCL Great Ormond Street Institute of Child Health), senior author of the paper, added: “We know there are strong links between special educational needs, the need for social care support and health but we do not know whether changes in SEN provision in past years has impacted on the NHS or increases in social care referrals.

“Healthcare, SEN provision and social care services focus on a similar population of children and better integration of these services would lead to better support for these children and their families.”

The study was funded by the Medical Research Council and UCL-Birkbeck Doctoral Training Partnership.