Opinion: Coronavirus is a deadly test we must pass

With the coronavirus being declared a Public Health Emergency of International Concern (PHEIC) by the World Health Organisation (WHO), Dr Jennifer Rohn (UCL Medicine) writes about the lessons that must be learned from the Sars outbreak in 2003. 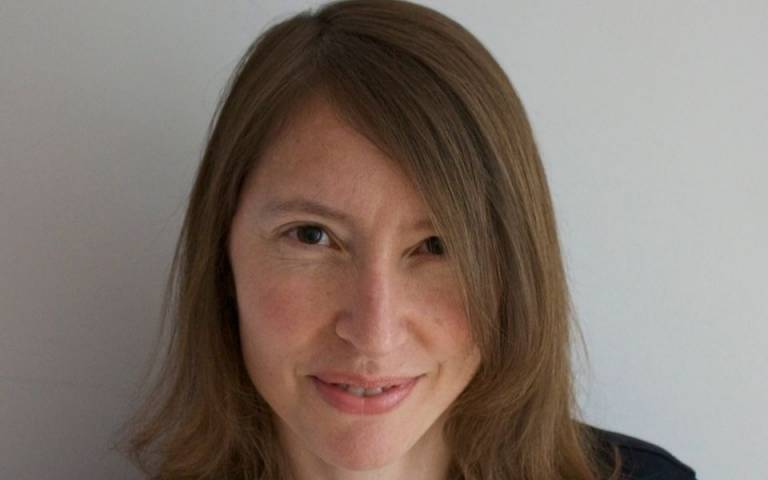 Merely a month after a mysterious respiratory illness arose in Wuhan, China, the world is already in the grip of a global outbreak. Now designated a “public health emergency of international concern” by the World Health Organization, and probably not far off earning the more sinister name “pandemic”, the 2019-nCov coronavirus outbreak has already surpassed its cousin Sars in terms of the number of cases confirmed. Although it has a lower fatality rate than Sars, it’s too early to tell whether 2019-nCov will be remembered as something much more frightening.

So have we learned the lessons of 2003? Are we now in a better position to tackle and ultimately contain this virus? The answer is both yes and no.

Yes, because the Chinese response was relatively swift, open and helpful, compared with 17 years before. The viral DNA signature was determined and published in record time, as were case reports about the illness. Locking down Wuhan and curtailing the mass movement of citizens during a major holiday period look to have been wise moves. But also no, because before coming to its senses the initial government response did hark back to Sars: a kneejerk cover-up, presumably born of an unwillingness to admit that a major crisis could be in the offing. As a result, the scourge went unchecked for days, allowing people to spread the disease widely within China’s borders and, inevitably, outside them.

And though its exact genesis is unclear, the virus emerged in the fertile breeding ground of a wild animal market. Despite knowing full well that these places are outbreak incubators, the Chinese authorities failed to regulate them out of existence after Sars. For all we know, they never will.

Yet it is wrong to assume that had China only played by the rules this epidemic would never have happened. Viruses do not respect rules, and they do not always act predictably. They have one sole purpose: to create copies of themselves and to pass them on. They have no innate malevolence, but simply the imperative to find a new host in which to survive, as without such protection they will perish. A “hot” virus in a remote village may kill off all of its potential hosts before it has a chance to spread; a pandemic virus has to be more subtle.

To an emerging pathogen, hosts of a different species present both a threat and an opportunity. Faced with a wild west of unfamiliar tissues and inhospitable docking points, the cross-species incursion is often a very short ride. Yet a potential paradise awaits those that can adapt: an immune system that will give it an initial pass because it has never encountered it before, and an entire population for further onward transmission. Thrust into a crucible of pure natural selection, the virus can throw off millions of slight mutants of itself in the hope that one of them will “stick” – allowing safe passage into accommodating tissue, subverting our cells into dutiful photocopiers, tickling the lungs into coughing fits to propel its progeny towards the next victim. Viruses can mutate in real time: the Wuhan virus, which at the moment has not moved far beyond those initially exposed to it, may at any point become more virulent.

You also don’t need a wild animal market to stumble across a new pathogen. As we slash through virgin forests, we will rub shoulders with animals that have never seen humans before (bearing viruses that are similarly naive). As our planet warms, melting permafrost could release viruses held in stasis for millennia, and disease vectors will push into territories once too cold for them. Our ever-increasing appetite for global travel, and the growth of super-cities, will amplify the number of chance encounters, many of which, in a less complex era of fewer people, would have simply burned out.

While it is almost certainly the case that there will be more frequent coronavirus outbreaks in the future, it’s impossible to know which viral class will cause the next Big One: our old nemesis influenza, a retrovirus like HIV, a haemorrhagic virus like Ebola, a flavivirus like dengue, West Nile and Zika – or something entirely unknown to science. This is why we must avoid the temptation to put all our eggs in one basket; it would surely be a mistake to blow the budget on coronavirus research when the next thing may well turn out to be something entirely different.

As we can’t predict which pathogen will give us grief, the most important thing we can do is to invest in preparedness itself. Don’t get me wrong; great science is compelling stuff, and I’ve been impressed with how quickly the scientific community has responded. Advances in so-called DNA vaccines circumvent the need for virus isolation and biological experimentation: all you need is the blueprint, and you’re good to go. Within days of the Chinese sequencing the virus, a number of labs used the published code to start crafting a vaccine based on genetic material. It is early days, as no DNA vaccine has yet been licensed for use, but it’s clear that in a relatively short time this technology will become a lifesaver.

But as amazing as our science has and will become, it is probably public health and prevention that will do the lion’s share of keeping us safe. Worthy, boring activities such as legislating against situations where people can come into contact easily with exotic animals; increasing the availability and uptake of hand sanitisers; developing more effective mass-produced masks; enhanced port-of-entry surveillance; incentivising open communication about outbreaks in cultures in which such candour is problematic; getting better at hospital management, triage and life-support of the critically ill.

None of this comes cheaply – the world’s governments need to set aside significant funding. Much as for climate change, countries will have to accept the need to ring-fence money even though the worst has not yet happened. Although the Wuhan virus shows that this imperative has never been stronger, such provision has been slashed in recent years. For example, in the United States Federal investment has declined by 50% since 2014, and the Trump Administration has overseen cuts to the Centers for Disease Control and Prevention with the effect of reducing or stopping epidemic-prevention efforts in 39 out of the 49 countries it had been involved in. A recent report from the Global Preparedness Monitoring Board painted a bleak portrait of “gaps, weaknesses and inefficiencies” in the world’s response systems. In short, most experts admit that we just aren’t ready for the next highly lethal pandemic.

We can only hope that the lessons of Wuhan will be learned in a way that those of Sars were not. For we are all linked, developed nations and developing, democracies and dictatorships alike. Viruses know no borders and respect no ideology: only openness, cooperation, readiness and plenty of money can keep them at bay.

This article was first published in The Guardian on 5 February 2020.