A limited understanding of how Uganda’s political system works is hampering young people in the country, but the education sector alone is not the magic bullet for democratisation, economic growth or poverty alleviation, says Dr Simone Datzberger (UCL Institute of Education). 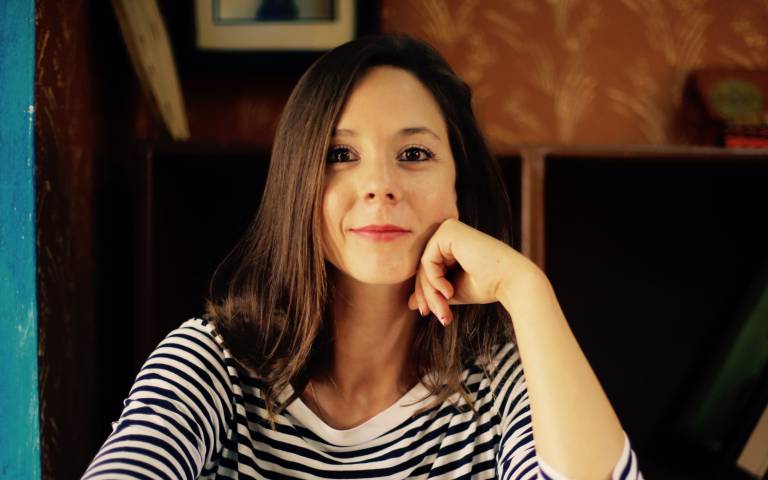 More than 20 years ago, the Organisation for Economic Cooperation and Development stated that:

“The lack of education stops a great majority of Africans from being citizens in their own right.”

However, in the two following decades, there have been very mixed results on how education enhances political empowerment in sub-Saharan Africa.

One country that is struggling with democracy is Uganda. The country’s political environment remains severely restricted under the regime of long-ruling President Yoweri Museveni. In 2019 Freedom House – an independent watchdog organisation dedicated to the expansion of freedom and democracy around the world – downgraded Uganda from partly free to not free.

The signs of restricted free spaces are there. Civil activism has been dampened by a controversial NGO act, enacted in 2016, which severely limits political advocacy. A social media tax was also introduced in 2018 to boost government revenue and end “gossip” on 60 social media outlets including WhatsApp, Facebook and Twitter.

My research project “Democratisation through Education” sought to gain a better understanding of what role schools play in the political empowerment of youth. Does education help young people to better understand how Uganda’s government and political system works? Do they engage in critical discussions in school about social, economic or political issues that affect society and their everyday lives?

In short, I was interested in whether, and how, educational institutions empower Ugandan youth to participate in society as active, informed, critical and responsible citizens.

I found that while the majority of respondents felt they critically reflected on some societal issues in school, their reported knowledge of national political institutions, and on how they would claim and advocate for their rights as citizens, was remarkably low.

Civic education was initially introduced into the Ugandan curriculum by the government in the mid-1980s. The intention was to engage the population in the nation-building process.

In 2017, I surveyed a total of 497 youth between the ages of 15 and 29 years (201 females and 296 males). They came from various secondary schools and universities across four regions; Central, North, North-East and South-West. In addition I conducted 37 interviews with actors from the government, civil society organisations, community based organisations, school officials, education planners, teaching professionals and local academics.

When my data collection took place, civic education had just been suspended from the formal curriculum. Civil society organisations I spoke to however felt that offering civic education at school would still be very relevant. At the same time, though they cautioned that it can be (and used to be) misused as a political propaganda mechanism and had to be approached very carefully.

By and large, young people’s responses suggest that Ugandan schools only make a very modest contribution in shaping political agency. Barely 51% of all respondents felt that they had a clear understanding of how Uganda’s political system or government works.

According to their responses, critical discussions about issues that affect society did take place in schools as part of formal lessons. But they tended not to revolve around “politics”. Instead, data from the survey revealed that these discussions focus on apolitical topics such as teenage pregnancies, early marriages or alcoholism. According to one male:

“Discussions are mostly about how the world is diverse, composed of plants, animals, buildings, water, bodies, that societies are made of families.”

Youth did seem to learn about their basic rights as citizens, such as the right to education. However, hardly any reflection or discussion appeared to take place in schools on why political, economic or societal grievances occur. Instead, according to some respondents, these discussions would be held at home or in their communities. In the words of one of the respondents:

“It is hard to discuss…issues of society and the world because even teachers fear attacking the evils of the world and society so even as students we develop the fear because we are afraid of being singled out as less patriotic.”

Patriotism seems to have a certain priority in schools. Paintings stating “be a patriot” were found on school compounds. Young people also mentioned “patriotic school clubs” with the purpose to serve the country by nurturing positive attitudes towards their country, themselves and work.

There were some striking gender differences per region.

For instance, in the central region (Kampala) only 32.6% of young women said they understood national politics compared to 61.6% of young men. This suggests that the quality of education – which appears to be better in urban areas – does not necessarily translate into better understandings of politics among girls.

On average, more than half of the respondents reported an interest in politics, though their interest levels varied significantly between gender and regions.

The lowest interest was reported by females in Kampala (34.6%). The highest by men in the South-West (75%). Unexpectedly, 69.7% of females in the North-East reported to be most interested in politics, significantly more than young men in the same region (55.1%). The North-East, known as Karamoja, is one of Uganda’s historically most marginalised and impoverished regions.

It is highly questionable whether schools are democratic change agents that stimulate individual political agency in Uganda. The bigger question probably is, should schools take on that role?

If yes, then it is important to acknowledge that educational institutions are embedded in and dependent on surrounding social, political and economic structures. In other words, the education sector alone is not the magic bullet for democratisation, economic growth or poverty alleviation. It can only make its contribution towards systemic change at large.

For this change to happen, there needs to be a shift in thinking among education sector planners and actors (not just in Uganda) about the purpose of education.

This article originally appeared in The Conversation on 18 December 2020.