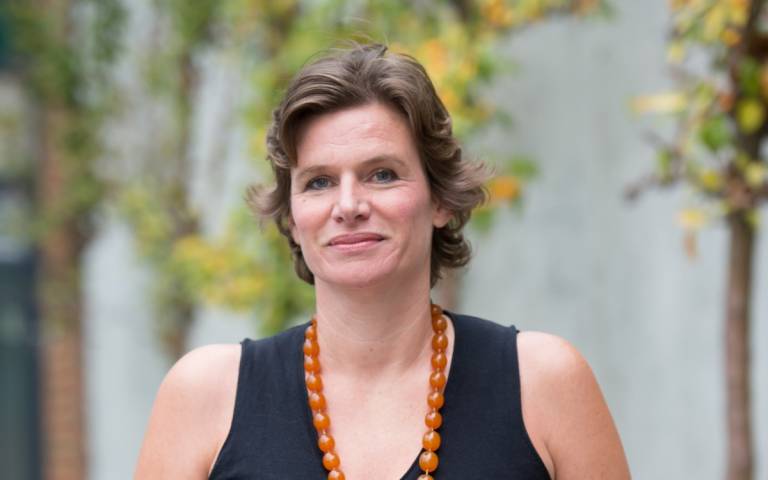 While public policy organizations are increasingly diversifying their decision-making approaches, many remain overly reliant on static tools such as cost-benefit analysis. Such tools have severe limitations, leading to policy errors with serious long-term consequences.

The United Kingdom is entering its deepest recession in 300 years. Millions of jobs are at risk. And national debt has exceeded 100% of GDP. Now is hardly the time to explore the conceptual underpinnings of economic theory, right?

In fact, as governments everywhere are borrowing, spending, and regulating on an unprecedented scale, a deeper understanding of economic decision-making is essential both to accelerate the recovery and to avoid longer-term risks. That is why the UK Treasury’s new guidance on decision-making for transformational change is so welcome, and why finance ministries everywhere should follow suit.

In a recent study for the UK’s Better Regulation Executive, we found that, while public policy organizations are increasingly diversifying their approaches to decision-making, many remain overly reliant on static tools such as cost-benefit analysis. Such tools are ill-suited to understanding, predicting, and driving innovation and structural change in the economy.

In the UK, critics of cost-benefit analysis argue it has contributed to worsening regional inequality. If infrastructure investments in higher-productivity areas are assessed as more valuable, these wealthier regions will receive the lion’s share of new investments, raising their productivity further. This reinforcing feedback loop will naturally cause a growing gulf between the haves and the have-nots. Static cost-benefit analysis does not recognize these dynamic feedbacks.

Prevailing economic-policy frameworks have likewise hindered the global response to climate change. Static analysis has suggested that replacing coal with gas would be the cheapest way to reduce emissions. But this utterly ignored the dynamic feedbacks that would drive renewables rapidly to become the cheapest form of electricity generation.

These are not market failures; they are failures in our understanding of how markets work.

When we worked together on the UK’s Industrial Strategy in 2017, we found that many economists had highly restrictive views about the role of the state. Some advocated government support only for sectors that had already proven to be relatively competitive exporters. Others said anything beyond fixing market failures was too much. For still others, the best industrial strategy was none at all.

And yet it was state-led investments that led to the Internet and smartphones – investments that were aimed not at fixing market failures, but at developing new opportunities. If South Korea had concentrated during the post-World War II years on sectors where it had a proven comparative advantage, it would have doubled down on rice exports rather than transforming itself into the world’s most innovative economy.

The UK Treasury’s new guidance is revolutionary in recognizing that the economy is a complex system, shaped by dynamic feedbacks and constant change. This new understanding, based on the concepts and mathematics of evolution, rather than those of Newtonian mechanics, can look beyond the allocation of scarce resources to the creation of new ones. It recognizes that innovation, growth, and transformation are happening all the time; it is up to the state to encourage a direction of change that is advantageous to society.

Direction-setting choices are important, because seemingly small developments can have huge, long-lasting consequences. The innovations that gave internal combustion engines the edge over electric vehicles in the early 1900s had profound effects – on the oil industry, urban planning, global geopolitics, and the planet – with which we are grappling to this day.

Path dependence arises because markets are deeply social, embedded in institutions, norms, and routines, and because technologies benefit from increasing returns. As a result, markets can get locked into sub-optimal conditions, and economies can get stuck in competitive positions, whether they like it or not. For decades, Germany has been a world leader in machine tools, and the United States in information and communications technologies.

Today, the world is moving toward a clean-energy economy. But the shape it takes, the pace at which it develops, and the competitive positions of countries within it depend on the economic-policy decisions governments make now. Governments that try to stimulate their economies by building new coal power plants will create new stranded assets and increase the future risk of job losses. Those that invest strategically in clean technologies, by contrast, will claim superior positions in the economy of the future.

Having set a direction, governments need to identify the most effective policies to drive progress. In complex systems, cause and effect are usually disproportionate. To secure large gains from small inputs, and not vice versa, we must find points of leverage.

Many economists have recommended a single carbon price, applied equally across the economy, as the most efficient approach to reducing greenhouse-gas emissions. But, apart from a few exceptions, where targeted carbon pricing has helped to activate tipping points, new investments, not by carbon taxes, have so far driven almost all the world’s progress in low-carbon transitions.

This should not be a surprise. Imagine the incumbent fossil-fuel economy as a large building that needs to be demolished. Should we drive up in a bulldozer and push hard against the side, spreading pressure equally across the whole edifice, or should we concentrate that same energy in a controlled explosion at a critical point in the structure?

Identifying those critical points requires a better understanding of feedbacks in the economy, as we advocated in 2018. Policy choices also benefit from the consideration of dynamic spillovers – where change in one sector catalyzes further changes in others. For example, the software industry emerged as a spillover from NASA’s Apollo program. Had the program been evaluated based on cost-benefit analysis, it would never have been started.

In a new working paper, we suggest how traditional cost-benefit analysis can be broadened to become “risk-opportunity analysis,” in which the mapping and manipulation of feedbacks is central. By grappling with the economy in all its messy, ever-changing complexity, this approach is better able to ensure that our investments are not wasted, our recovery is not delayed, and the new world economy we create is more prosperous, more equal, and more sustainable.

This article originally appeared in Project Syndicate on 21 December 2020.