Professor Mary Richardson (UCL Institute of Education) writes how the U-turn by the UK Government on taking teachers’ predicted grades for students’ A-levels has contributed to massive distrust in the education system. 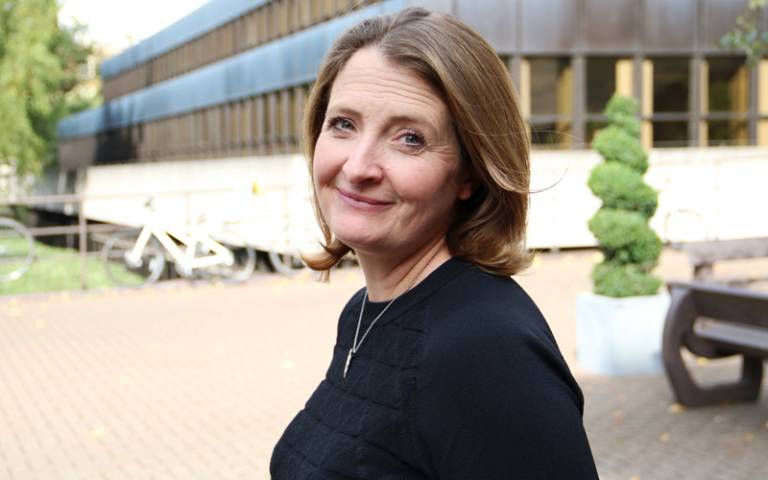 After five days of uncertainty and anxiety, Education Secretary Gavin Williamson announced on August 17 that students in England would be awarded their centre assessment grades (CAGs) this summer – that is, the grade their school or college expected they would most likely have attained had they taken their exams – or their moderated grade, whichever was higher.

The announcement follows widespread outrage after it emerged that the poorest students were hardest hit by the inadequacies of the algorithm used to moderate their grades.

Collective sighs of relief were palpable as teachers no longer faced the stress of an appeals process while also preparing to start one of the most complex and challenging years of their careers. Students, however, whilst feeling some semblance of relief, were not all satisfied with this outcome. For many, their future is scarred with uncertainty.

Trust in the system

Roger Taylor, the chairman of exams regulator Ofqual, also issued an apology and claimed: “Our goal has always been to protect the trust that the public rightly has in educational qualifications.”

Trust in our examinations system has been thrust in to the spotlight. Instead of the annual images of young people literally jumping for joy, this year’s results day was a very different affair.

We live in a time where the very notion of truth is often challenged and it is popular for the role of expertise to be mocked in public discourses. Having trust in a key public service like education is critical. The loss of trust in this vital aspect of the fabric of our lives could have serious ramifications for future generations of students, for employers, and teachers and schools.

If we fail to trust the outcomes of education, then we have no evidence to help us make life changing decisions – such as verifying whether someone is ready for university, ready to work, capable of embarking on a new career, or simply ready to learn something new. Good educational assessment – and not just exam results – is central to conceptualising education and its transformational effect.

Almost immediately after the release of the moderated grades on August 13, angry students took to social media to initiate campaigns for a review of the outcomes where two in every five grades were lower than those predicted by their teachers. This outcome unmasked a well-documented but often ignored reality: students who are from disadvantaged social groups tend to do less well in high stakes assessments.

The chaos that has unfolded over this past week is the responsibility of the secretary of state for education. In attempting to pass the buck to Ofqual, Gavin Williamson is demonstrating a lack of commitment to his own party’s policies.

National qualifications were reformed in 2013 under Michael Gove’s watch as education secretary, with a move towards more exams. The purpose was rooted in the idea of trust – to facilitate greater respect for our assessment systems.

However, this shift to relying solely on a limited number of test results leaves no room for error in a situation like that created by the coronavirus pandemic. Indeed, this perception that exams are a gold standard in providing evidence of learning is old-fashioned and educationally, very biased towards a particularly narrow model of teaching and learning.

If the UK had retained some modular components for A levels and GCSEs, then there would at least have been more secure evidence – including coursework – on which to base the estimates.

We are staring a recession in the face, and competition for jobs is harder than ever: the choices for the students affected by this crisis are slim. This cohort and those just behind them have lost time in school; they have lost the rite of passage that is completing a part of your education. Many have started lockdown already mired in social disadvantage. Education can be a way out of that mire, but not necessarily this year.

It will be hard to rebuild trust in the educational system. We could make a start by talking clearly about methods of assessment in ways that help those using them to understand what it means to assess learning. More importantly, the government needs to take a hard look at national assessments and consider the truth that exams aren’t everything and they should not be presented as such.

This article was first published in the Conversation on 18 August.