UCL Press, the UK’s first fully Open Access University Press, has announced that there have been more than three million downloads globally of its books and journals. 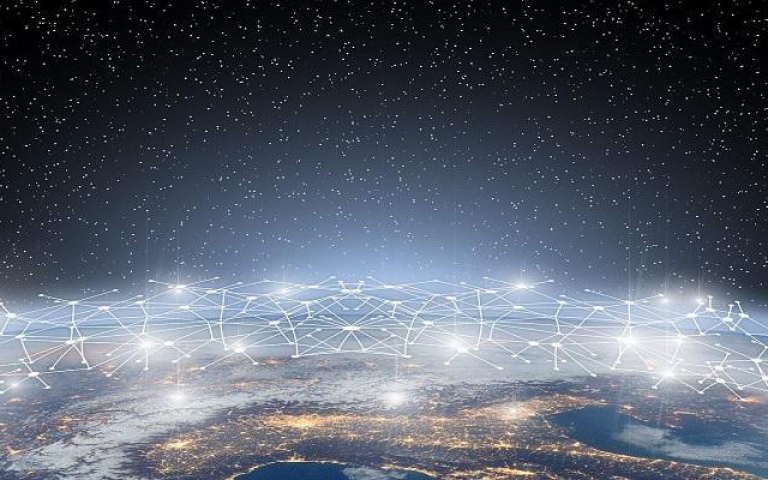 The announcement comes ahead of the publishers’ five-year anniversary in May.

Since launching in 2015, UCL Press has published over 140 academic books, and these include monographs, edited collections and textbooks. Download have taken place in 243 countries and territories, reaching readers in countries as far afield as Iraq and Benin.

The most popular title in the UCL Press list continues to be How the World Changed Social Media by Professor of Anthropology Daniel Miller and a collective of eight other esteemed global anthropologists. The title has been downloaded over 400,000 times since it was published in March 2016 and has been translated into four languages.

Other popular titles include Brexit and Beyond, edited by Dr Benjamin Martill and Dr Uta Staiger from the UCL European Institute, which has been downloaded more than 100,000 times, and the Textbook of Plastic and Reconstructive Surgery, by UCL and Royal Free London academics and practitioners, which has been downloaded 80,000 times in 194 territories, including India, China and Iraq.

UCL Press was an early innovator in open access publishing and its list spans a range of academic interests from history to translation, the sciences to archaeology.

The publisher has established 13 new journal titles, including its interdisciplinary journal Open Environment which showcases radical and critical thinking to address real world problems such as sustainability and climate change.

“It means that important medical textbooks and radical interdisciplinary approaches to tackling health crises such as covid-19 can be accessed by the people that need them regardless of where they live in the world. We believe that Open Access is the future of scholarly publishing.”

Lara Speicher, Head of Publishing at UCL Press, stated: “We are delighted to have surpassed three million downloads and this is a testament to UCL’s commitment to OA from the outset. The engagement figures demonstrate that there is demand and wide appeal for the outputs by academics, students and external audiences.”