Public support for increased police powers relies heavily on trust and legitimacy, according to a new study by UCL and the London School of Economics (LSE). 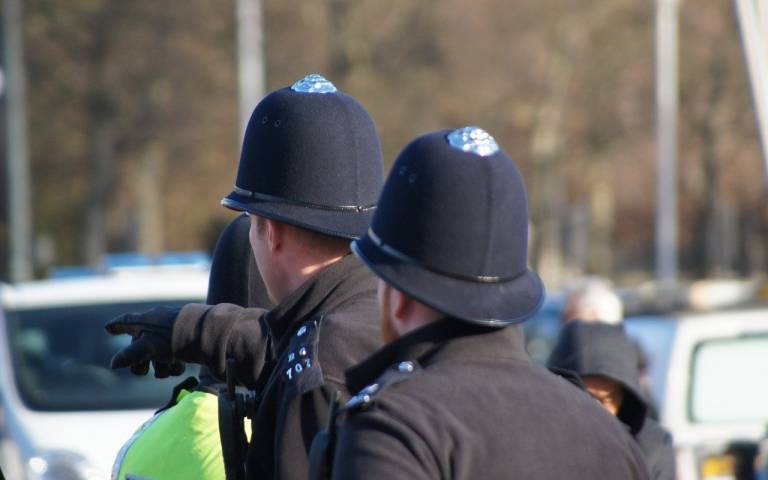 In the new paper, published in the British Journal of Criminology, the authors assessed the factors that matter most to the public when deciding if they support the police’s use of Live Facial Recognition (LFR) technology.

The study was conducted in London against a pre-Covid-19 backdrop, but many of its findings are relevant to current and future police powers in enforcing social distancing rules.

After examining the survey data of 1,092 Londoners, originally collected for the London Policing Ethics Panel Report on LFR, the researchers found the public are broadly supportive of LFR. The data reveal that just under 60 per cent of those interviewed feel its use is acceptable.

The researchers found the key factor motivating acceptance or rejection of LFR is concern around privacy. However, for those who feel its use is acceptable, beliefs that the police are trustworthy and legitimate (ie: that they can be trusted to do the right thing and wield their power appropriately) seemed to allay these concerns.

At a time when the police have been given new powers to enforce social distancing rules and issue on-the-spot fines to enforce these rules, and given the likelihood that new powers will be needed to monitor and enforce “transition from lockdown” strategies, these findings are significant.

The researchers argue that how police officers treat people during the Covid-19 crisis, and the manner in which they exercise their new powers, will be crucial for encouraging compliance with the social distancing measures, and for generating acceptance and support for new technological powers like GPS monitoring of mobile phones.

Lead author Professor Ben Bradford (UCL Security & Crime Science) said: “This study underlines the fact that support for increased police powers depends on public trust. Without such trust, use of the new police powers granted to the police in the current crisis risks damaging police-community relations. If trust is low, and policing by consent undermined, the police may need to turn to ever more intrusive strategies to enforce the lockdown.”

Study co-author Professor Jonathan Jackson, Head of the Department of Methodology at LSE, added: “The police have been placed in an unenviable situation. As the public and police both try to make sense of the ‘new normal’, officers have to enforce the Health Protection (Coronavirus Restrictions) (England) Regulations 2020 provision: ‘No person may leave the place where they are living without reasonable excuse’. They, just like the public, are constantly having to decide what is ‘reasonable’.

“Beyond one or two high-profile cases, it seems so far that policing has been light touch and respectful. But as the lockdown continues, isolation fatigue may set in, and the relationship between police, public and Government may get tested in a way that few would have envisaged. When tension rises, it is more important than ever that policing remains consensual rather than coercive.”

Image by dagmarbendel from Pixabay