Opinion: SAGE advisory group’s veil of secrecy has to be lifted 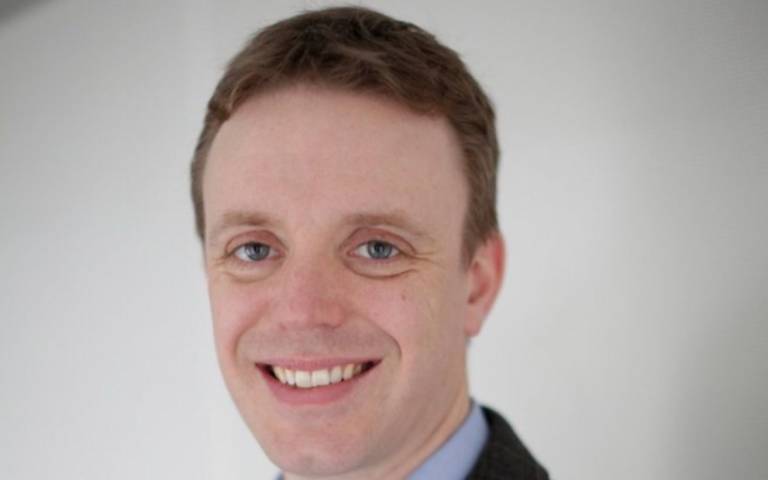 A report by a team of reporters in the Guardian newspaper claimed the pair were “on the secret scientific group”. A government statement was heavily critical of the report, but said Cummings and Warner had attended meetings. It claimed they were not members of the body, but occasionally asked questions.

SAGE provides scientific and technical advice to support government decision makers during emergencies. The government statement said Cummings may have answered questions “when scientists mention problems in Whitehall”. This has caused outrage in some quarters. Sir David King, a former UK government chief scientific adviser, was reportedly “shocked” to hear that Cummings had been attending some SAGE meetings. “If you are giving science advice, your advice should be free of any political bias,” he told The Guardian, adding on Twitter it “marries with all of my worst fears”.

I research how policy makers use scientific evidence, and a key question for me is what role Cummings was playing on SAGE. There is a potential spectrum of engagement with the group which at one end is perfectly acceptable and at the other is completely unacceptable.

It could well be that Cummings wanted to listen to SAGE discussions so that he could gain an understanding of how the debate within SAGE led to its summaries and recommendations. This to my mind would be fine. After all, in conditions of extreme uncertainty, like with COVID-19, the debate is at least as important as the conclusions of deliberation.

One might argue that his very presence could impede on the independence of the advice. But I would contend that the members of SAGE are all grown-ups and can act independently even when being observed.

It is conceivable that in this scenario a SAGE member might have the occasional question for Cummings, for example, on the political parameters within which they are working. Would this be improper? Again, not necessarily; although it may have been more appropriate to have an apolitical cabinet civil servant present.

The questions that SAGE is answering are coming from a political place – COBR, a committee also known as COBRA that is convened to handle matters of national emergency or major disruption. Even questions like “how fast is the virus spreading and where?” and “how many people are likely to die?” are ultimately being framed through a political lens.

So going by the government’s statement, which outlined Cummings’s role as listening, and asking and answering the occasional question, I think that, given the extraordinary circumstances of this crisis and the centrality of his role in government decision-making, his attendance is not something to fret over.

But if the Guardian report that “Downing Street advisers were not merely observing the advisory meetings, but actively participating in discussions about the formation of advice” is accurate, that would be more of a matter for concern.

That raises questions about the role of politics in framing scientific advice. That is not the job of SAGE. SAGE is there to summarise the scientific and technical evidence and present scientific and technical recommendations. Those are then sent up to COBR and ultimately the prime minister makes a decision based on both the science and the politics. If the advice from SAGE is already politicised, the prime minister would have a harder time distinguishing between the science and the politics. It would also make it easier for him to blame SAGE for his own decisions, something that people are increasingly worried about.

The job of SAGE is to co-ordinate and peer review scientific and technical advice to inform decision making. In other words, it should bring together the right people to review evidence relating to the question at hand. What the science says should not be influenced by the political options being considered.

Interestingly, the notion of SAGE being independent appears nowhere in its 64 pages of guidelines. Even though everyone “knows” that SAGE should be independent, the government’s official guidelines do not recognise this “fact”. As a first step, the 2012 SAGE guidelines should now be updated to outline the role of SAGE – which should include “independence” – and instructions as to when and if it is appropriate for political advisers to be present and, if so, what role they should play.

In order for us to ascertain the role played by Cummings or any other future political adviser, the minutes of SAGE meetings must be made public. The government clearly believes that the advice provided to it by SAGE should be private, but that runs counter to its own guidance on how science advisory committees should work, which calls for “openness and transparency”.

The problem with not being open and transparent is that it is impossible for parliament, the media and researchers to scrutinise what is going on. What is the advice the government is being given? Is government really following that advice? Who is giving it?

This is hardly a new issue. The secrecy of SAGE has been raised before, by the House of Commons Science and Technology Select Committee in a 2011 report on scientific advice and evidence in emergencies, with a particular focus on the volcanic ash emergency of 2010. In that report, concerned MPs said all the same things that I am saying here: that SAGE membership should not be secret and that the minutes should be published.

The new Science and Technology Select Committee, under the chairmanship of Greg Clark, should revisit that report, reiterate its recommendations and the government should accept them.

This article was originally published in The Conversation on 25 April.