More people are worried about food, friends and family than getting ill from COVID-19

Concerns about getting food and for friends and family rank highly for most people, according to the first wave of results from UCL’s Covid-19 study on adults’ psychological and social experiences. 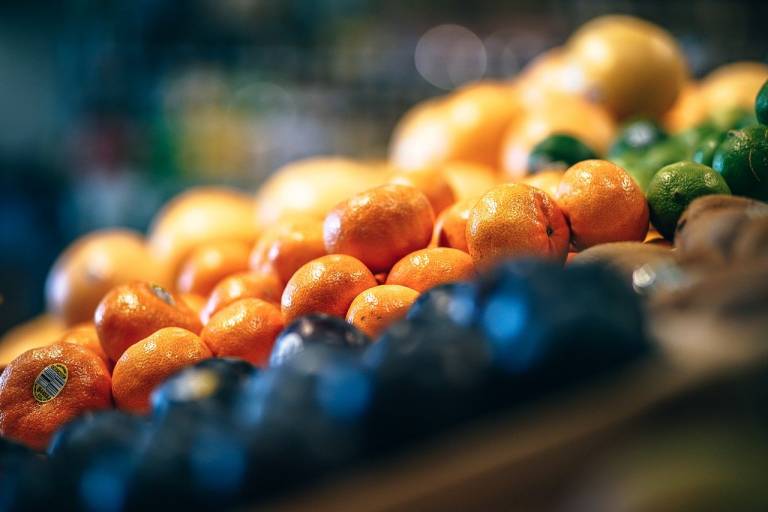 The study also finds that and one in four people say they have had no exercise or even gentle physical activity in the past day.

To date, over 47,000 participants have signed up to take part in the internet study, which launched two weeks ago led by Dr Daisy Fancourt and Professor Andrew Steptoe (UCL Epidemiology & Health Care).

In the first week, 64% of people reported being worried about family and friends, and 54% said they were concerned about getting food. Just under half (44%) of the sample were worried about becoming seriously ill from Covid-19.

In the second week of the study, the researchers looked at exercise and social behaviours and found that many adults appear not to be following government recommendations to exercise.

When asked to report on the last weekday’s activity, 85% of people sample reported engaging in no moderate or strenuous exercise at all and nearly 40% of people said they had not done any gentle exercise such as going out for a walk. Even amongst the youngest age group (18-30 year olds), four out of five people report not doing any moderate or high intensity activity. Combining all types of gently, moderate and vigorous physical activity in the home and outside shows that one in four people had no exercise at all in the previous 24 hours.

People living alone and people with lower household income are also engaging less in all kinds of social activity. Phoning or video-calling friends or family is more popular amongst adults under 30 or over 60 (and amongst women), and people with mental health conditions appear to be communicating less via messaging and calls than others.

Although the study does not aim to be representative of the UK population (currently around 75% of respondents are female, for example, and participants have to be able to complete the assessment online), it has a strong representation across all major socio-demographic groups (41% of participants have a household income of less than 30K annually). Recruitment has been via public engagement, targeted advertising at under-represented groups, and partnerships with third sector organisations to ensure engagement from vulnerable people.

Dr Daisy Fancourt (UCL Epidemiology & Health Care) study lead, says “Although this study is not representative of the population, we are pleased that some many people have sent us data. This gives us crucial information on how people are feeling and what they are doing during this crisis. We will be following participants weekly in order to track changes in mental health, loneliness, and behaviours; factors that will all be critical in how people cope with this pandemic.”

The researchers are still encouraging people to sign-up to the study at www.covid19study.org. Results will be published on a weekly basis and uploaded to the website.