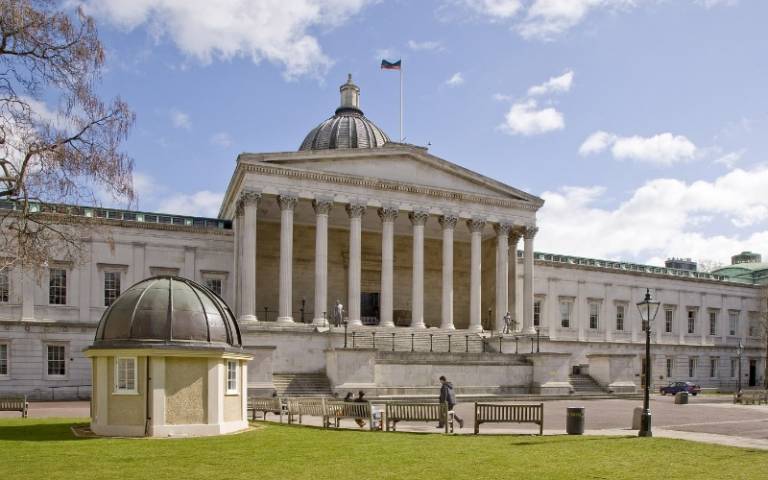 One explanation is demography. The virus hit London first and hardest. But even when you take these regional differences into account there is a mismatch. In particular, if you take into account that ethnic minorities are generally younger – particularly important for Covid-19 where 90% of deaths are in people over 60 – the ethnic differences become even more stark.

Co-morbidities could play a role. The black population, where the discrepancy appears to be greatest, is particularly afflicted with hypertension. Diabetes is three-fold higher in this ethnic group. Both of those conditions will increase your risk of death once you’ve got Covid.

The added problem is that these conditions occur at a younger age in people of black descent. However, older people of black African descent don’t smoke as much, so have less respiratory disease, and lower rates of cancers and coronary disease. With Asians, the story is a bit different but again there is a fourfold excess in diabetes and blood pressure rises higher with age in south Asians than with Europeans.

Genetics sounds like a get-out clause, but it isn’t. Ethnicity is a complex socio-cultural construct. There’s no gene for being Asian or black. People have looked for a genetic explanation for these ethnic differences in chronic disease and cannot find one. So there’s no evidence genes explain the excess risk of Covid susceptibility. It’s important to put a nail in that one because it feels as if we can abdicate any responsibility for sorting this out and this really isn’t the case.

Minorities are over-represented in high-risk roles, including health workers, in transport and essential shop work. There’s a huge amount of heterogeneity but overall ethnic minorities are more likely to live in deprived, dense urban areas and to be disadvantaged.

Household composition could play a role, particularly among Asians, where you have multigenerational households. So both through occupation and residential reasons, they’re less able to socially isolate effectively and more likely to be exposed to high doses of the virus. There’s some suggestion that the greater the dose you’re exposed to the more likely the disease will prove fatal. That’s perhaps one reason why even quite young healthcare workers are succumbing.

One study of people accessing treatments in the 2009 flu pandemic found ethnic minorities were less likely to ask or collect these. But whether this was due to reluctance, differences in access to healthcare, how the message was put across or racism is difficult to pick apart. This isn’t just an ethnicity story, it affects all of us. Britain has a long history of health inequalities. I’m relieved the government is taking this seriously.

This was first published in The Guardian on 22 April.