Headteachers see the government’s plans to test children when they start school aged four as “inappropriate”, “unhelpful” and “unnecessary”, according to new UCL research. 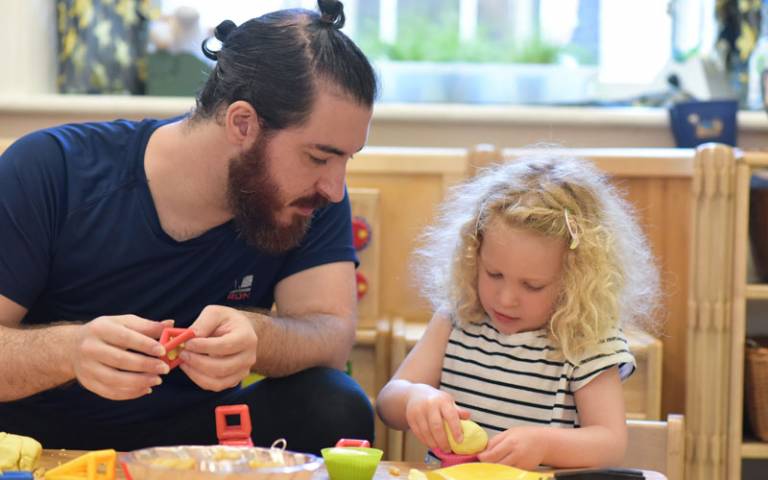 Researchers analysed comments made by primary school headteachers on the introduction of the reception baseline assessment (RBA) in 288 survey responses and 20 in-depth interviews. The response was largely critical, with only 8% of participants providing positive answers. Eighty-six per cent of comments were categorised as negative or qualified negative.

The RBA is to be trialled in half of all primary schools in England from this week. The test will be a 20-minute one-to-one assessment between pupils and teachers. It will be conducted in the first few weeks of pupils starting school and will assess language, communication and literacy skills and maths.

Conducted by the UCL Institute of Education (IOE) and the More Than A Score campaign, the research found headteachers were concerned that the RBA was unnecessary, inaccurate and unfair on children and schools. There were also concerns raised about the government ignoring expert advice, not trusting schools and the cost of the scheme.

One of the respondents said: “It is not possible to predict 11-year-olds' attainment based on what they do in the first four weeks of reception. Also the age bias makes the test results invalid when some children have nearly a year's more life experience.”

Another added: “The time spent doing these new assessments would be better spent getting to know the children, ensuring that they are settled, building resilience and confidence.”

Some respondents welcomed the RBA but many still had reservations. One headteacher said: “This might be a good idea in the sense that it provides a clear benchmark for progress. However, schools will have to wait seven years and a lot can happen to children in that time that could impact the results.”

Researcher Dr Alice Bradbury (UCL Institute of Education) said: “Overall, the headteachers’ views on RBA were largely negative, with even those who had some sympathy with the principle of assessing progress often expressing some concerns. There was some very negative language used in relation to this policy which suggests that some headteachers feel very strongly that this policy will not benefit schools or children.

“These findings raise questions about the need to bring back RBA and how it might affect children as they start school. Headteachers are frustrated that the problems which emerged in the last version of RBA have not been resolved and that this policy continues to disregard professional concerns about accuracy and the appropriateness of a test for four-year-olds.”

A teacher and an early years pupil. Credit: IOE.