Opinion: Why Elizabeth I was a committed classicist

Kate Maltby, a PhD student studying Elizabeth I at UCL, explains why a Tudor queen who had a nation to rule and enemies to fight spent so much time wrestling with classical literature. 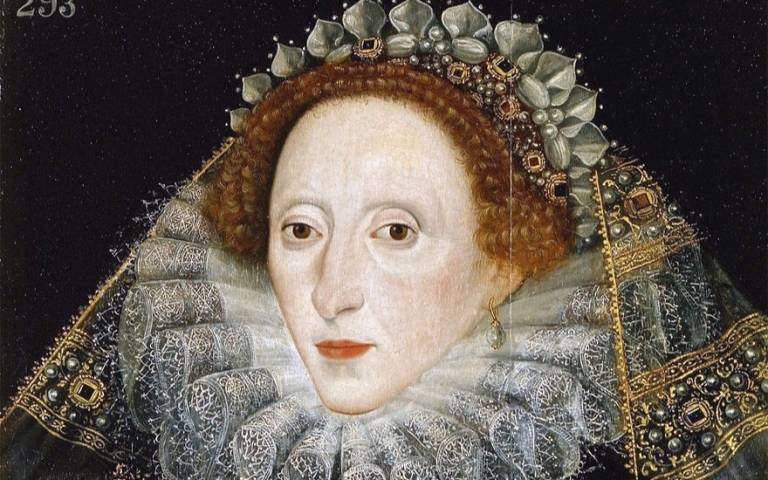 Elizabeth I was a 16th-century girly swot. On her accession to the throne at 25, she endured vicious public debate about whether a woman was fit to be a sovereign and for the first two years of her reign, when other rulers might have partied, she chose to spend several hours a day in the schoolroom.

Public celebrations of her abundant education were part of the propagation of the humanist credentials of the Tudor dynasty even before she became queen. Recent scholarship has drawn attention to Elizabeth’s work as a classical translator in the last decade of her life. New evidence shows that, at 65, she translated Tacitus.

Why would a queen, with a nation to rule and enemies to fight, spend so much time wrestling with classical literature? At first it was about proving she had the brains to govern. Wisdom and learning in a sovereign were understood as a mark of God’s favour. In an era sceptical of female monarchs, proof of her intellectual gifts would show that God had raised her to be an exception.

But in her later years, intellectual activity was also a way of staving off loneliness. By 1598 most councillors who had advised Elizabeth had died. For rulers of the day, Roman historians were an essential source of political guidance. For an ageing queen surrounded by younger men she didn’t trust, they also provided intellectual companionship.

It was already known that Elizabeth probably translated a work by Tacitus in this period. But John-Mark Philo, a young scholar, has drawn fresh technical evidence from the manuscript kept in Lambeth Palace. The watermarks match stationery used by Elizabeth. There are also clear handwriting similarities. Mr Philo demonstrates that the author uses “sluggy” when she means “sluggish”, just as Elizabeth did in her translation of Boethius. The existence of the manuscript has always been known. But the curators at Lambeth Palace have had to wait for the right scholar to come along.

This article was first published in the Times on 29 November 2019.

Kate Maltby is a PhD student at UCL whose thesis is titled Elizabeth I and the Image of the Learned Queen.

A portrait of Elizabeth I, dated between 1580 and 1585, by an unidentified painter. Source: Royal Collection/Wikimedia Commons