Approximately one in 20 mothers whose babies are born with neonatal abstinence syndrome (NAS) died within 10 years of delivery in both England and Canada, according to a new study from researchers at UCL and ICES and The Hospital for Sick Children (SickKids) in Canada 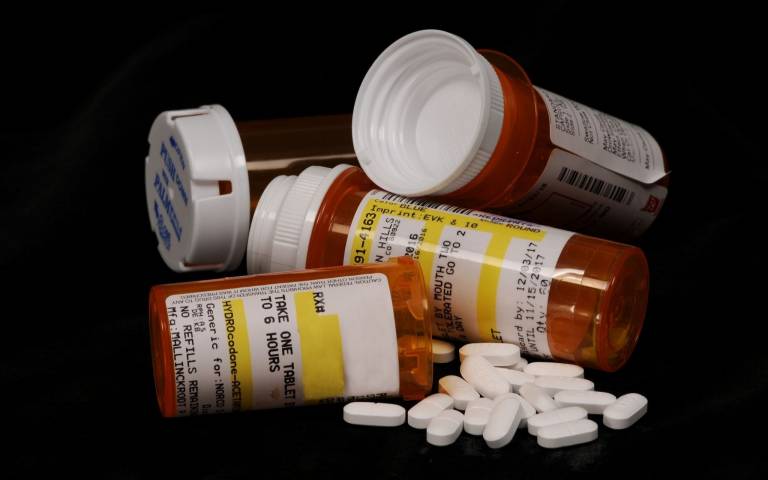 Neonatal abstinence syndrome (also called NAS) is a group of symptoms experienced by babies from withdrawal from certain drugs (predominantly opioids) that they are exposed to in the womb before birth. It is also a widely used measure of material use of opioids during pregnancy.

The researchers found that at 10 years after giving birth, 5.1 per cent of English mothers with infants with NAS and 4.6 per cent of Ontarian mothers had died compared with 0.4 per cent of mothers whose infants did not have NAS in both countries.  This translates to an 11 to 12 times higher risk of death associated with prenatal opioid use. The majority of deaths in mothers with infants with NAS were from avoidable causes such as intentional and unintentional injuries.

Opioids are now a leading cause of death of young and middle-aged people in North America and rates of use and misuse are also increasing in the United Kingdom. There has been a steep increase in the number of women who use opioids during pregnancy, which can result in their infants having signs of NAS. Most studies of NAS focus on the child’s health, with very few about the mother’s health.

“Pregnancy care is an opportunity to identify mothers who may need addiction services and other support to improve their health and that of their families,” said Dr Astrid Guttmann, primary author on the study, Chief Science Officer at ICES, Staff Paediatrician and Senior Associate Scientist at SickKids and Professor of Paediatrics with a cross appointment in Health Policy, Management and Evaluation and the Epidemiology Division at the Dalla Lana School of Public Health at the University of Toronto.

Dr Ruth Blackburn (UCL Institute of Health Informatics), co-primary author and UKRI Innovation Fellow said, “We were struck by how consistent the findings were in both England and Canada. This is despite differences in the profile of opioid users in England and Canada suggesting both countries need to focus on improving long-term care for mothers with opioid addiction.”

The researchers also found that mothers with infants with versus without NAS were more likely to live in poverty, have other mental health and addiction disorders and have their infants placed in out of home care.

The researchers add that policymakers focused on harm reduction related to opioid use should include a focus on pregnant mothers and their children; public health programs such as nurse home visitors need to extend past the current period of only one to two years after birth.

UCL and the University of Toronto, including SickKids and other affiliated hospitals, are strategic global partners working together to address a range of global challenges. The partnership is built on more than 30 established collaboration in fields such as health sciences, city building and education, with new research collaborations being developed in areas with important implications, such as artificial intelligence and nanotechnology.