A new series of public lectures by the UCL Institute for Innovation and Public Purpose began on Thursday 2nd May, held at the British Library. 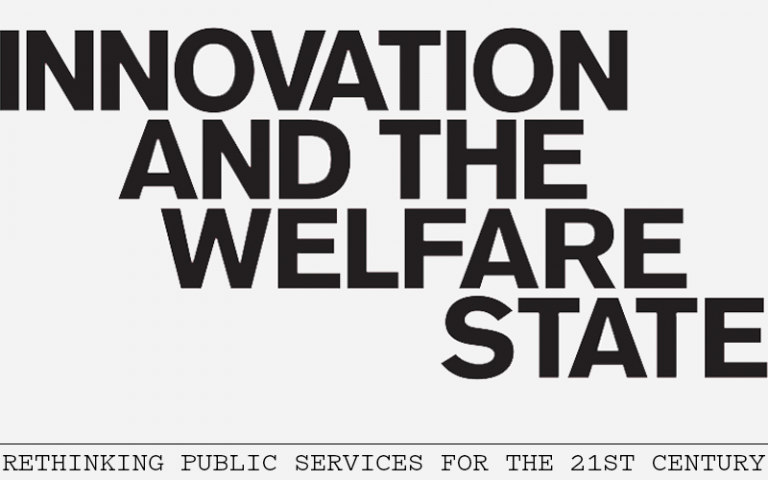 After a sold out 2018 lecture series titled “Rethinking public value and public purpose in 21st century capitalism”, the UCL Institute for Innovation and Public Purpose (IIPP) returns to the British Library with a series focusing on “Innovation and the Welfare State”.

The welfare state and the innovation economy are often pitted against each other: one the wealth creator and the other the redistributor of that wealth. But could this dichotomy obscure the real opportunity? Could there be ways to unite the power of the welfare state—in its capacity to create a healthy and educated population—with the full power of the fourth industrial revolution?

Professor Mariana Mazzucato comments, “After the success of our 2018 event, this year we will attempt to break the usual divide between value creation in Silicon Valley and value distribution, by acknowledging that the way we distribute and create services affects the kind of value we create.

“We will ask how the relationship between technology and the welfare state can be co-designed to result in inclusive growth. This is very topical amidst current debates over whether or not robots will take away jobs from human beings.”

The events in the series are as follows:

The lectures are being held at the Knowledge Centre at the British Library, 96 Euston Road NW1 2DB.