House of Lords launches report on forensic science in the UK

The House of Lords’ Science and Technology Committee’s report on forensic science, which Professor Ruth Morgan (UCL Security & Crime Science) was the Specialist Adviser for, has found that forensic science in the UK is in a state of crisis. 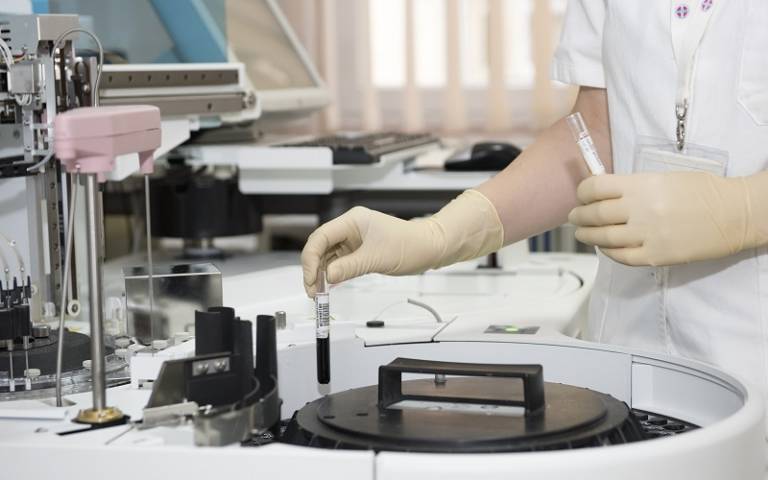 The Committee, chaired by Lord Patel, found that a lack of funding, an absence of high-level leadership and an insufficient level of research and development means the UK is lagging behind other countries, when it was once considered a world-leader in the field.

Professor Ruth Morgan, Director of the UCL Centre for the Forensic Sciences, said: “Forensic science has been the subject of a number of inquiries in recent years, but the House of Lords Science and Technology Committee inquiry is unique in taking a holistic view of the whole system.

“The recommendations are far reaching, integrated and systemic, and strongly acknowledge the urgency of acting now to stop forensic science lurching from crisis to crisis, and ensuring trust in the justice system.”

The Committee heard evidence that:

Committee Chair Lord Patel said: “The situation we are in cannot continue. Since 2012 the Home Office has made empty promises to give the Forensic Science Regulator statutory powers but still no action has been taken. We believe that seven years is an embarrassing amount of time to delay legislation; our forensic science provision has now reached breaking point and a complete overhaul is needed.

The Committee’s recommendations include:

The inquiry was launched in July 2018 and heard 21 oral evidence sessions with over 50 witnesses. There were also 103 written evidence submissions, including from the UCL Centre for the Forensic Sciences.