The deadline for universities to respond to the consultation on the 2018 USS pension valuation has been extended to 15 March 2019, in light of further information recently made available. 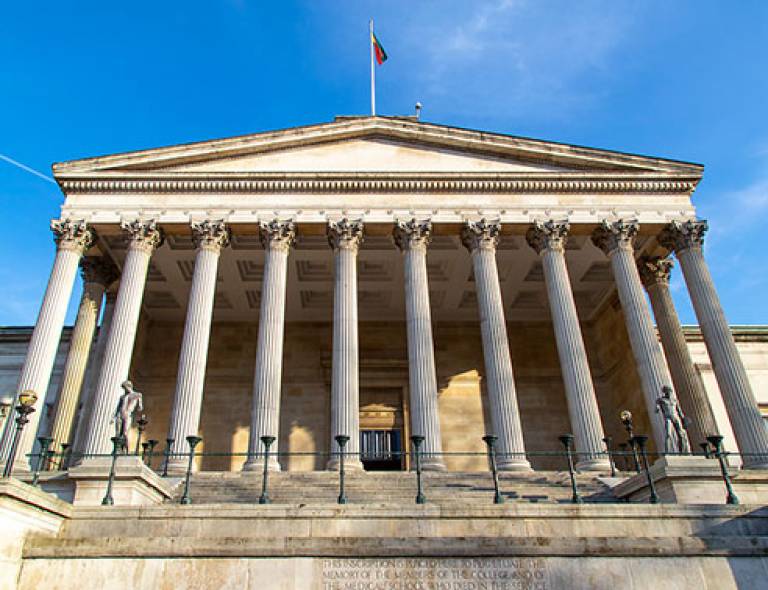 USS is undertaking a new valuation of the pension scheme’s funding position as at 31 March 2018, in order to properly consider stakeholder feedback and the Joint Expert Panel (JEP) review. As part of this they launched a consultation with UUK on the 2018 USS Pension scheme valuation.

The 2018 valuation is an opportunity to embrace the recommendations of the JEP and potentially to reduce or avoid the scheduled cost-sharing increases planned for October 2019 and April 2020.

In light of further information recently made available, the deadline for universities to respond to the consultation has been extended to Friday 15 March.

This further information includes a proposal from UUK for Contingent Contributions. This is an arrangement whereby additional contributions can be called on by USS, without the need for a further valuation, in the event that the funding position of the scheme deteriorates significantly. USS have stated that such an arrangement will be necessary in order to achieve an outcome in terms of contributions that is broadly equivalent to the JEP recommendations. UUK, with the assistance of their actuarial advisers Aon, have formulated a proposal for contingent contributions for employers to consider.

Details on the consultation can be found on the USS members’ website established by UUK, including the UUK proposal on contingent contributions.

At present, the possible UCL response is summarised below:

The final decision on UCL’s position will be made by UCL Council on 13 March. In the meantime the Provost is keen to hear from all staff in advance of the meeting, to help shape the UCL response to the UUK consultation. Many thanks to those who have already shared feedback – this has been received and will be considered ahead of the Council meeting.

If you would like to add anything further in the light of the new information and deadline extension, or have feedback that you’ve yet to share, a new online form has been created to allow colleagues to submit comments named or anonymously. All comments submitted by 12pm on Tuesday 12 March will be reviewed by the Provost in advance of the Council meeting.

Once the consultation has closed, FAQs compiled from responses to the online form will be published on the HR website. You can already find FAQs for the concerns and queries received for the October consultation.