Older lesbian, gay and bisexual (LGB) people are significantly less satisfied with their sex life than their heterosexual peers, according to a new study led by researchers at UCL and the Medical University of Vienna. 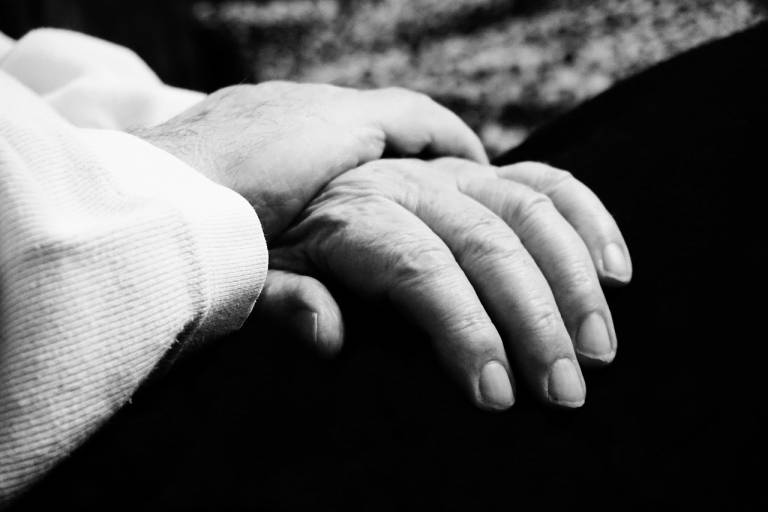 The research, published today in the Journal of the American Medical Directors Association, found that LGB people aged 50 and over were 44% more likely to say they were dissatisfied with their sex life over the past three months.

The paper compared the overall well-being of LGB people to heterosexual counterparts, arguing that sex was an important factor in people's quality of life and should be taken into account when considering people's health.

Along with sexual satisfaction, three other areas were looked at: quality of life, life satisfaction and depression.

LGB respondents reported a lower quality of life than the heterosexual group. The difference remained statistically significant even after contributors to low quality of life such as old age, social disadvantage and ill health were taken into account.

LGB participants also reported greater incidence of depression and lower life satisfaction, but once the results had been adjusted for socioeconomic and health factors these were not deemed to be significantly different to the heterosexual group.

The study suggests that the “paradox of ageing” – that life satisfaction tends to increase as people age – may not apply to older LGB people who have suffered the ill effects of being part of a stigmatised group.

Senior author, Dr Sarah Jackson (UCL Institute of Epidemiology & Health Care), explained: “We believe the most prominent reason for the differences between the two groups is likely to be minority stress and so-called ‘gay stigma’."

“Lifelong experiences of discrimination, rejection, prejudice and stereotyping create a hostile social environment,” Dr Jackson added. “This environment has been shown to be associated with depression and lower quality of life.”

The research was conducted among people aged 50 and over in England, using data collected by the English Longitudinal Study of Ageing (ELSA) in 2012 and 2013. A total of 5,691 participants were included in the study, with 326 (5.7%) identifying themselves as LGB. Participants were not asked if they identified as transgender.

Quality of life was measured using the CASP-19 questionnaire, in which participants are offered a list of statements and asked how much each applies to them. Statements include “I feel that life is full of opportunities” and “I enjoy being in the company of others”. The scores were 39.39 for the LGB group compared to 40.65 for the heterosexual group.

Previous studies have suggested that older LGB people suffer from poorer mental and physical health, with higher rates of depression, more isolation and loneliness, and greater prevalence of cardiovascular illness, for instance. But data is scarce.

The latest study is the first to compare aspects of well-being such as quality of life and sexual satisfaction between LGB and heterosexual older adults.

Dr Daragh McDermott (Anglia Ruskin University), a co-author of the study, added: "Despite sex and sexuality often being associated with youth, it is important for healthcare providers to understand that these are major contributors to quality of life as we age, particularly as we are now living longer. One should consider this during health assessments and link the patients to affirmative sources of help if problems arise."