Dean Stokes will take up the role of interim Director of Planning from 1 April 2019 until 31 July 2020 in the first instance, following Tom Rowson taking on the role of TOPS Programme Director. 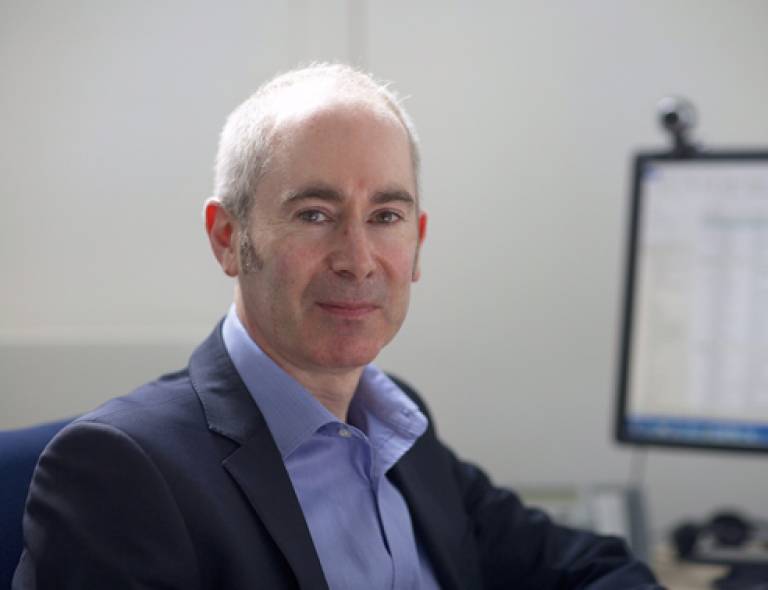 Dean is taking up the role on secondment from his role as Major Projects Portfolio Director, which he has held since joining UCL in October 2017. Previously Dean had been Director of Strategic Planning & Performance at City, University of London, since 2012. Prior to that he had been a civil servant at HM Treasury, among other roles.