Alien species are primary cause of recent global extinctions

Alien species are the main driver of recent extinctions in both animals and plants, according to a new study by UCL researchers. 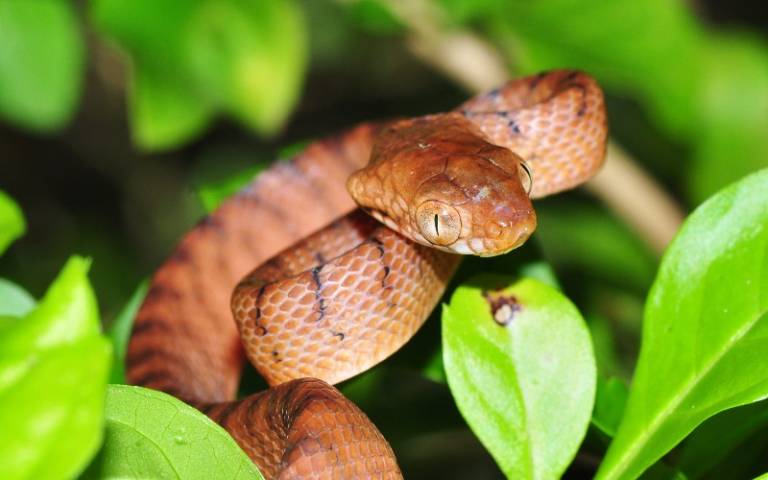 They found that since 1500, alien species have been solely responsible for 126 extinctions, 13% of the total number studied.

Of 953 global extinctions, 300 happened in some part because of alien species, and of those 300, 42% had alien species alone listed as the cause of their demise.

The study, published today in Frontiers in Ecology and the Environment, used data from the 2017 IUCN Red List on the total numbers of species that are considered to have gone extinct globally since 1500.

“Some people have suggested that aliens are no more likely than native species to cause species to disappear in the current global extinction crisis, but our analysis shows that aliens are much more of a problem in this regard,” said lead researcher Professor Tim Blackburn (UCL Biosciences).

“Our study provides a new line of evidence showing that the biogeographical origin of a species matters for its impacts. The invasion of an alien species is often enough to cause native species to go extinct, whereas we found no evidence for native species being the sole driver of extinction of other natives in any case.”

Overall, the number of animal extinctions caused in some part by alien species is more than 12 times greater than those caused in part by native species.

Some of the worst offenders are mammalian predators, such as black, brown and Pacific rats and feral cats, with island habitats hit the hardest. Some of these animals first invaded by stowing away on boats, though some, like cats and foxes, have been introduced deliberately.

Many plants were also intentionally introduced, such as plantation tree species or ornamental plants for gardens. Once in place, they start to spread and threaten the native flora and fauna around them; alien plants are several times more likely than natives to achieve a maximum cover of at least 80%.

The origin of some species is unknown, so Professor Blackburn and his team assumed these were native for the study. “However,” he said, “it is more likely that they are alien. Our results are therefore conservative in terms of the extent to which we implicate alien species in extinction. Also, many regions of the world have not been well studied, and there are likely to be further extinctions that haven’t been captured in these data.”

The research team believes better biosecurity is needed to prevent future invasions, and in many cases measures to control or even eradicate alien species must be considered.