Open Science on the Move

The Plan S initiative (the plan for full and immediate Open Access of scholarly publishing from publicly funded research) is open for public consultation until 8 February and UCL researchers are encouraged to contribute their personal response. 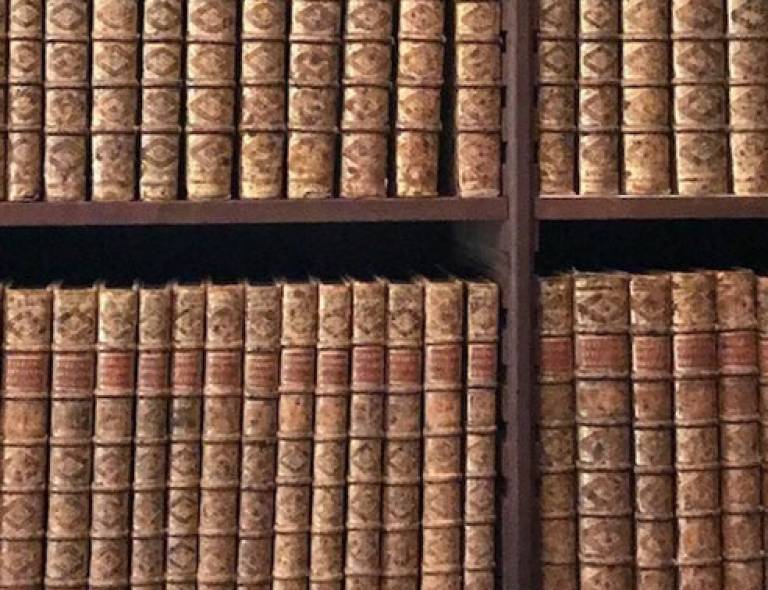 Open Science is on the move. Plan S from Science Europe, supported by the European Commission’s OA Envoy Robert-Jan Smits, aims to change the face of scholarly publishing. Science Europe, a grouping of European funders, have proposed radical plans for a swifter transition to 100% Open Access – a plan called Plan S.

Plan S is an initiative for open access publishing that was launched in September 2018. The plan is supported by cOAlition S, an international consortium of research funders. This group currently comprises 13 national research funding organisations (including UK Research and Innovation/UK Research Councils) and three charitable foundations (including the Wellcome Trust and the Bill and Melinda Gates Foundation) from 13 countries. Together with the European Commission and the ERC (European Research Council), they have agreed to implement the 10 principles of Plan S in a coordinated way.

UCL held a Town Hall meeting, with 120 attenders, on 8 January to look at the potential impact of this transformation. The presentations and accompanying materials can be seen here. Plan S requires that, from 2020, scientific publications that result from research funded by public grants must be published in compliant Open Access journals or platforms.

Plan S is currently open for public consultation until 8 February. Submissions should be made online at https://www.coalition-s.org/feedback/. UCL researchers are encouraged to read the Plan S literature linked above and to contribute a personal response to the Plan S consultation.