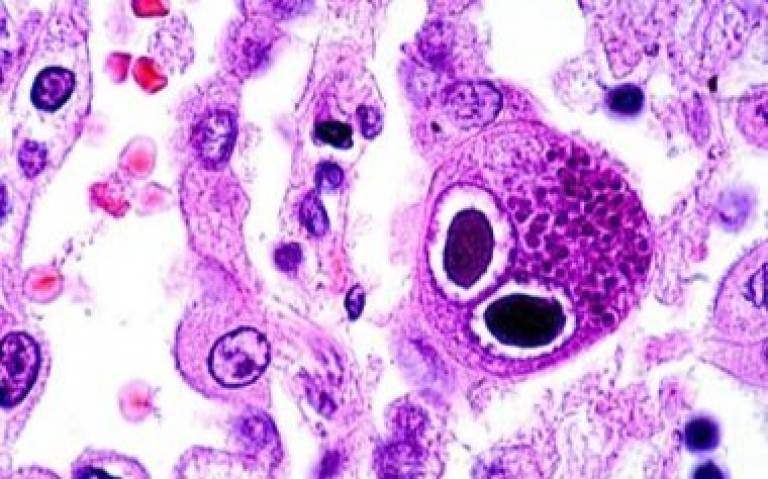 Lead author, Professor Judith Breuer (UCL Division of Infection & Immunity), said: “It has been claimed that HCMV is as diverse as the more error prone RNA viruses such as HIV and Hepatitis C Virus and this has led to a lot of confusion in the field.