The path to medical school: a profile of Dr Katherine Woolf's research

As part of the BMJ's 'five minutes with', Dr Katherine Woolf (UCL Medical School), discusses the UK Medical Applicant Cohort Study, which could help level the playing field for applicants from underrepresented backgrounds. 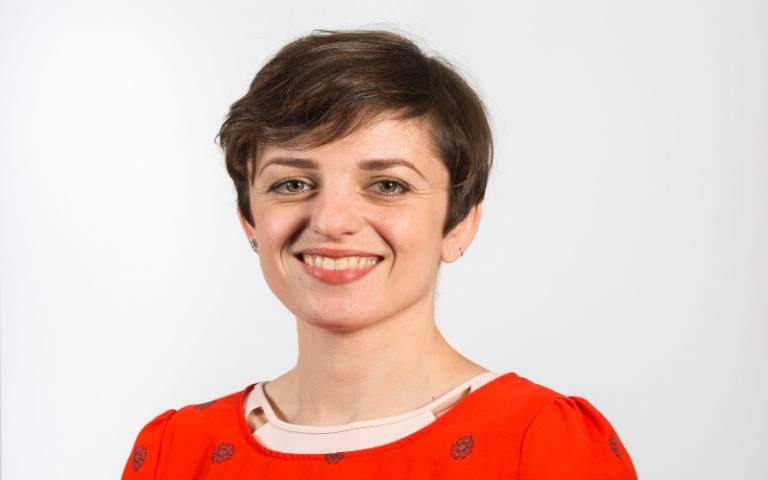 “This study is about selection into medical school. This is the crunch point, what some people call the biggest hurdle in a doctor’s career. There’s a lot of concern about selection and whether we’re choosing the right people to be doctors. We have speciality shortages that we need to sort. We also need to widen participation, we need doctors that are more representative of the population.

“Normally, researchers look at this from the perspective of those doing the selecting. It’s a very competitive field, there are a lot more applicants than places, and so the question tends to be, how do we choose from those who have applied?

"What we’re doing, however, is looking at it from the point of view of the applicants. We’re looking at which medical schools people are applying to - are they choosing the ones that they’re most likely to get offers from? We also want to know what information they have access to.

"Previous research has shown that 80% of medical applicants come from only 20% of secondary schools. How are people who don’t go to those schools making their decisions? How informed are they and can we help them make better choices?

Who is being rejected?

“We’ve interviewed first year medical students about how they chose which medical schools to apply to, what information they had access to, and what they found useful. From that, we created a questionnaire, asking the same kind of questions, which we’ve sent to those who took the UCAT test this year. We’re going to use these answers as a baseline for a longitudinal study.

"We want to look at who gets in and who doesn’t, and look at those cohorts and see which of them wanted to, for example, be a GP. Then if we find out that those people are the ones being rejected, that’s something we didn’t know before. We will be following up those who get in throughout the rest of their medical careers, to see where they end up.

“We’ve also been working with the GMC and the Medical Schools Council to include unsuccessful applicants in the UK Medical Education database. Until last year, it only contained data on entrants, but we now have retrospective data from 2007 onwards on unsuccessful applicants as well, and now this data will be collected routinely.

"We have 11 years worth of data, over a million applications to medical school, and we’re going to look at how where you apply impacts your chances of getting an offer. We’re particularly interested in those from underrepresented backgrounds, and whether they are more likely to make the ‘wrong’ choices because they have less guidance. The idea is that we’ll work with the Medical Schools Council to develop a tool for applicants, to help them make informed choices.”

This article was first published in the BMJ on 10 December 2019.