Cyberbullying and sleep disruption are biggest downsides to social media

Frequent use of social media compromises teenagers’ mental health or wellbeing by increasing their exposure to bullying and reducing sleep and physical exercise, according to a new UCL-led research. 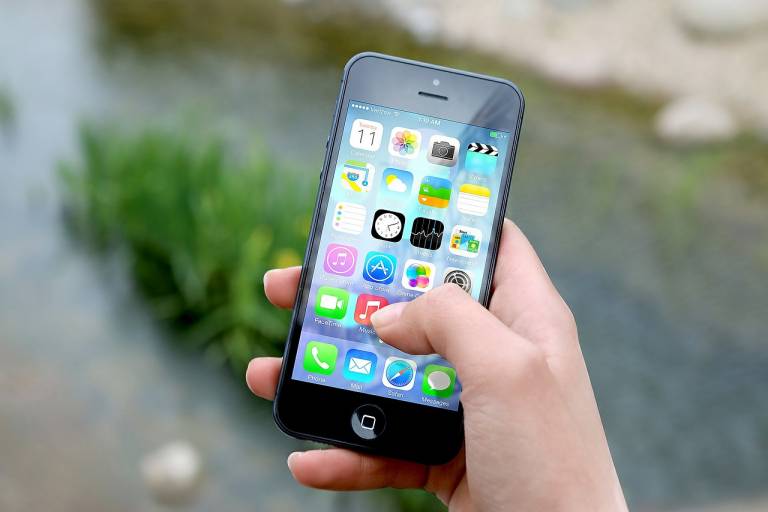 The study, which is the first with enough participants to make it representative of the whole of England and to follow teenagers’ social media use and mental health over time, also found the indirect effects on girls are much more pronounced than in boys.

Published today in The Lancet Child & Adolescent Health, the study collected data from nearly 10,000 teenagers aged 13-16 years between the years 2013-2015.  While researchers found that very frequent use of social media indirectly effects teenage mental health, direct effects, such as on brain development, are unlikely.

In England, more than 90% of teenagers use the internet for social networking. There is growing concern about their use of social media and the impact on their mental health and wellbeing, although evidence for the impact remains contradictory. Half of all mental illnesses start by the age of 14, making adolescence a crucial period for promoting mental health. There is some evidence that social media use can positively influence health, for example by reducing social isolation. However, few long-term studies exist and few have examined the mechanisms that might impact on wellbeing.

Professor Russell Viner (UCL Great Ormond Street Institute of Child Health), who led the research, said: “Our results suggest that social media itself doesn’t cause harm, but that frequent use disrupts activities that have a positive impact on mental health such as sleeping and exercising, while increasing exposure of young people to harmful content, particularly the negative experience of cyberbullying.”

For the current study, scientists analysed data from three sets of interviews with teenagers from nearly 1,000 schools across England, as they progressed from Year 9 (13 to 14-year-olds) to Year 11 (15 to 16-year-olds).

At all three stages, young people reported the frequency with which they access social media. Very frequent social media use was defined as using networks, instant messaging or photo-sharing services such as Facebook, Instagram, Twitter, Snapchat and WhatsApp three or more times (multiple times) daily. The authors note that a limitation of the study is the survey did not ask how much time the teenagers spent using social media, only how often they checked or accessed it.

In the second year of the study, participants completed the General Health Questionnaire (GHQ), for which a high score indicates psychological distress. They were also asked about their experiences of cyberbullying, sleep and physical activity.

In the final year, participants were surveyed about three aspects of their personal wellbeing: life satisfaction, happiness and anxiety – using standard Office of National Statistics questions. When the authors found any significant associations between the teenagers’ social media use and psychological distress or wellbeing, they assessed the degree to which this could be attributed to cyberbullying, sleep and physical activity.

Persistent very frequent social media use across 2013 and 2014 predicted later lower wellbeing in girls, with girls who persistently used social media very frequently reporting lower life satisfaction and happiness and greater anxiety in 2015. In contrast, no significant associations were identified by the survey in boys.

The authors found that almost all of the effect on girls’ wellbeing in 2015 was down to cyberbullying, reduced sleep (of less than eight hours a night) and reduced physical activity (exercising less than once a week). They also found that nearly 60% of the impact on psychological distress in girls in 2014 could be accounted for by their sleep being disrupted and by greater exposure to cyberbullying. Reduced physical activity also played a lesser role.

In contrast, cyberbullying, sleep and physical activity appeared to explain only 12% of the impact of very frequent social media use on psychological distress in boys. These findings suggest that there are other mechanisms behind the effects of social media on boys’ mental health. The authors suggest they are likely to be indirect, as found for girls, but further research is needed to reveal what they might be.

Co-author, Dr Dasha Nicholls, Imperial College London, said: “The clear sex differences we discovered could simply be attributed to girls accessing social media more frequently than boys, or to the fact that girls had higher levels of anxiety to begin with. Cyberbullying may be more prevalent among girls, or it may be more closely associated with stress in girls than in boys. However, as other reports have also found clear sex differences, the results of our study make it all the more important to undertake further detailed studies of the mechanisms of social media effects by gender.”

Commenting on the study in The Lancet, Dr Ann DeSmet from Ghent University, Belgium, added: “These findings are important for at least two reasons. First, social media use among youngsters need not be as negative as often assumed. If the displacement of healthy lifestyles and cyberbullying can be attenuated, the positive effects of social media use, such as encouraging social interactions, can be more endorsed.

"These findings showing nearly full mediation paths may also inspire researchers to investigate mediators of other media use that is generally considered harmful (e.g. gaming). Second, the joint associations of several lifestyles with mental health indicate the importance of multi-behavioural, whole-school programs to promote mental health in youth. This paper demonstrates sleep, cyberbullying and physical activity may be important lifestyles to target in protecting and improving youth mental health.”