Youngest in class more likely to be diagnosed with ADHD

Children who are the youngest in their classroom are more likely to be diagnosed with Attention Deficit Hyperactivity Disorder (ADHD) than their older classmates, finds a new global study co-authored by UCL. 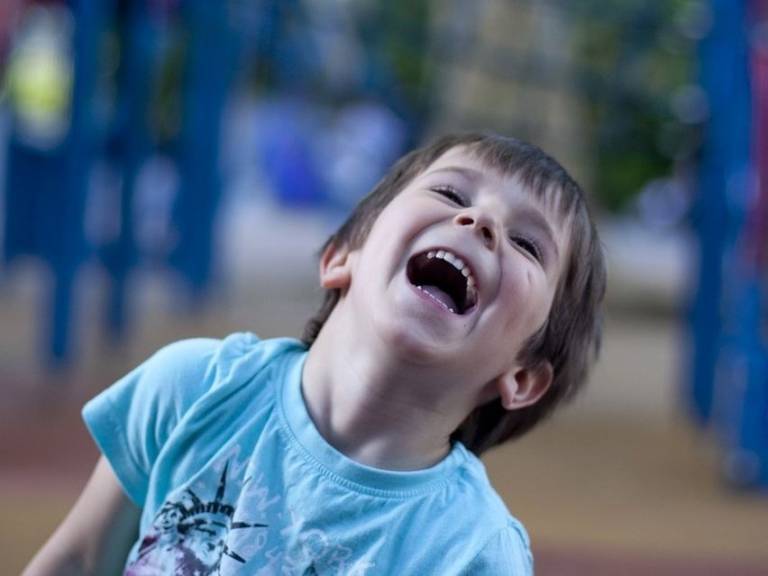 The research, published in the Journal of Child Psychology and Psychiatry, systematically reviewed studies that examine the relationship between a child's age relative to their classmates and their chances of being diagnosed with, or medicated for, ADHD.

Seventeen studies covering more than 14 million children - five in the USA, two in Spain and one each in Canada, Finland, Germany, Netherlands, Iceland, Israel, Norway, Sweden, Taiwan and Australia - found it was more common for the youngest children in a classroom to be diagnosed with ADHD and medicated.

Co-author Dr Joanna Moncrieff (UCL Division of Psychiatry) said: "The review finds that the diagnosis of ADHD is sometimes applied to behaviour that is disruptive in the classroom because the child is young for their year.

"Children who are developing within the normal range may end up labelled and medicated because of the pressures and inflexibility of our school system."

Lead author Dr Martin Whitely, Research Fellow at the John Curtin Institute of Public Policy based at Curtin University, Western Australia, said there are no biological markers or physical tests for ADHD and the diagnosis is based in large part on teacher reports of a child's behaviour.

"It appears that across the globe some teachers are mistaking the immaturity of the youngest children in their class for ADHD," said Dr Whitely.

"Although teachers don't diagnose it, they are often the first to suggest a child may have ADHD.

"Our research shows that the ADHD late-birthday effect occurs in both high prescribing countries, like the USA, Canada and Iceland, and in countries where ADHD is far less common, like Finland, Sweden and Taiwan.

"Our findings challenge the notion that misdiagnosis only happens in countries where there is a high rate of prescriptions for ADHD."

Dr Whitely explained that only two studies, both in Denmark, demonstrated a weak or non-existent late birth-date effect, with the majority of late-born Danish boys held back a year, which makes it unclear whether this prevents or just disguises the effect.

"Further research could help us determine whether allowing parents to decide if their child is ready to begin school helps reduce this and other late birthday effects. It could be that it helps the delayed-entry child but other children suffer," Dr Whitely added.

Co-author Professor Jon Jureidini, a Child and Adolescent Psychiatrist, University of Adelaide, said the findings highlighted the importance of teachers, doctors and parents being aware of the impact of relative age and giving the youngest children in class the extra time they need to mature.

"Mistaking perfectly normal age-related immaturity for ADHD is just one of many problems with the label," Professor Jureidini said.

"Children who are sleep deprived, bullied, have suffered abuse or have a host of other problems, often get labelled ADHD.

"Not only does this result in them getting potentially harmful drugs they don't need, but their real problems don't get identified and addressed."

The research was led by researchers from Curtin University and the University of Adelaide, both Australia, who collaborated with international researchers including Dr Joanna Moncrieff, UCL, Professor Sami Timimi from Lincolnshire Partnership NHS Foundation Trust, Dr Jonathan Leo from Lincoln Memorial University in the US, and Patrick Landman MD from France.