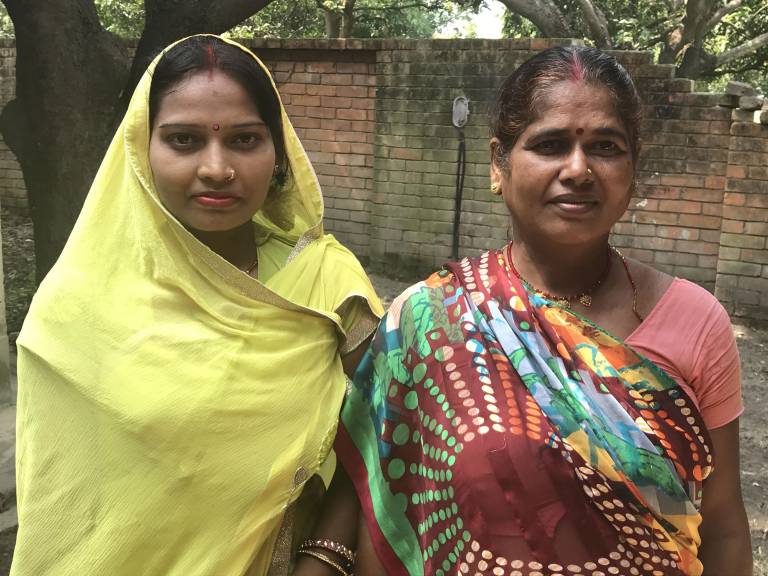 The study, published in World Development, was conducted in rural Nepal where mothers-in-law and daughters-in-law often have fraught relationships, as their survival and well-being depend on gaining favour with male family members.

The research team uncovered multiple ways in which young wives and husbands living with their in-laws became secret allies in seeking economic independence from the rule of the mother-in-law. Most prominently, this included secretly saving up for setting up their own separate household, far away from the home of the in-laws.

Dr Lu Gram (UCL Institute of Global Health) said: "Over the past 30 years, economic models of family behaviour have overwhelmingly focused on spousal conflict in nuclear households. Our research points to the need to consider intergenerational conflict in extended households to ensure policies to 'empower' women remain relevant to local South Asian contexts."

We are currently conducting a follow-up study on developing better measures of women's access to cash for the South Asian context."

Traditionally, young wives living with their in-laws had to accept subservience to their husband and mother-in-law. In exchange, they would receive economic security and eventually become mothers-in-law themselves with authority over their own daughter-in-law. This research suggests the balance of power can suddenly shift with important consequences for women's fertility, health and child care practices. 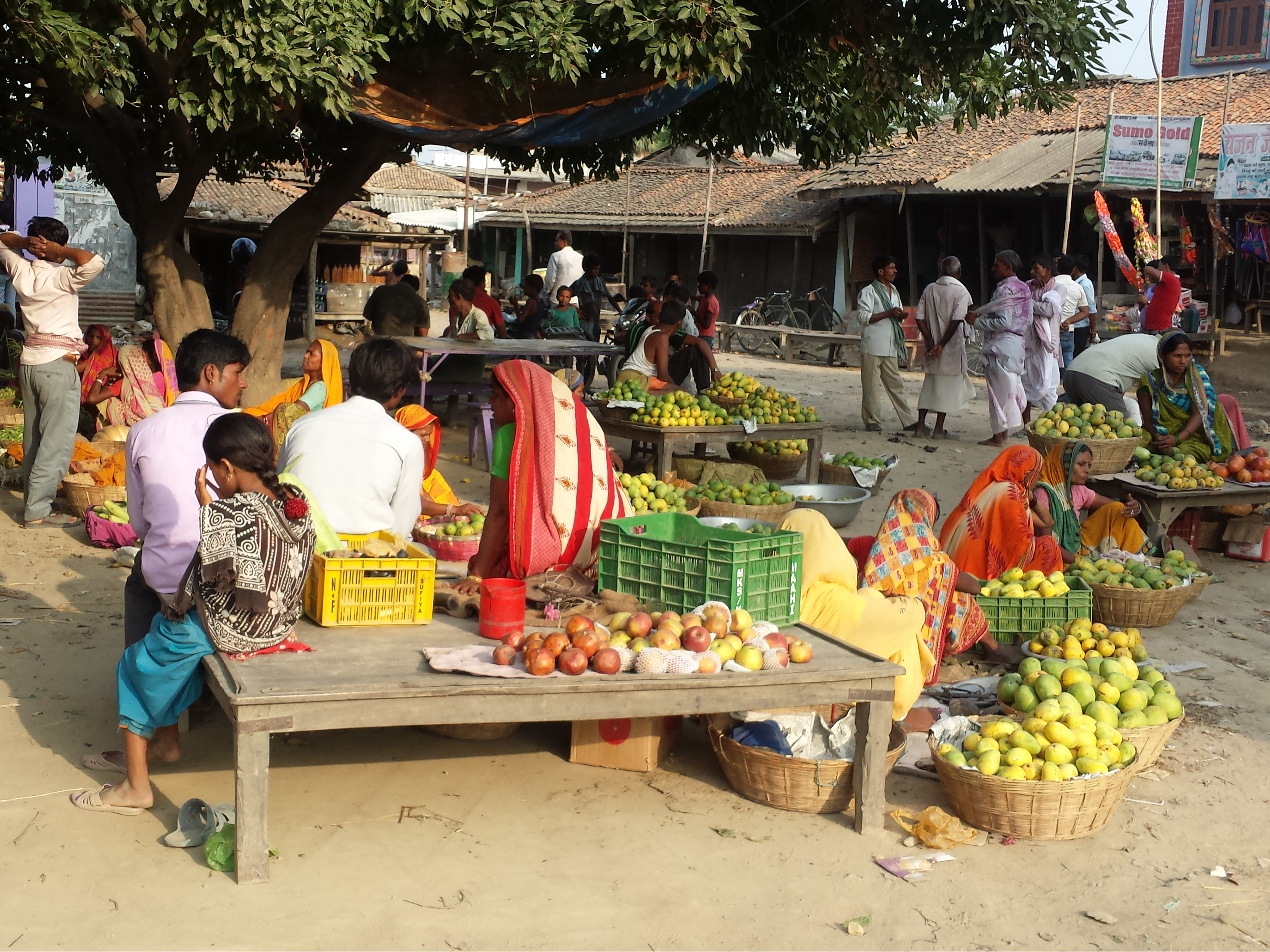 The authors hope their work will be of interest to economists and policy-makers as it has shown there are intergenerational power struggles in families that are often overlooked.