State schools should stop teaching religion instructively and teach a broader curriculum of civic, religious, ethical and moral education (CREaM) instead, according to proposals by academics at UCL and University of Warwick. 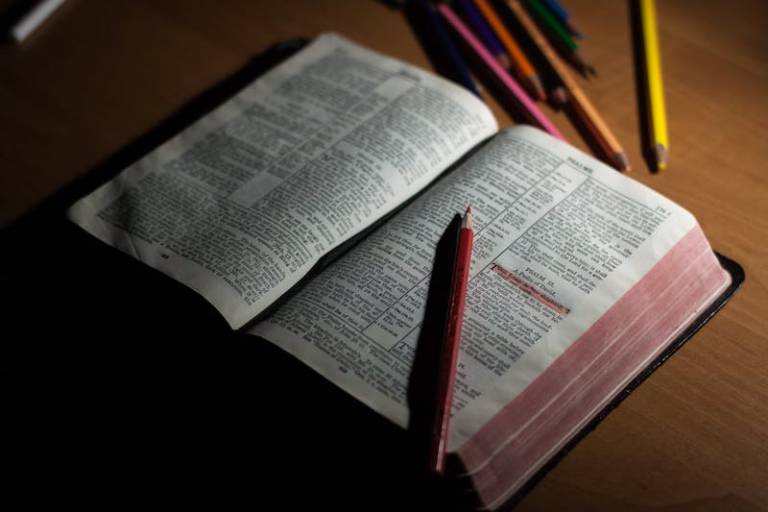 The recommendations, which are set out in a pamphlet published by the Philosophy of Education Society of Great Britain, as part of its long-running IMPACT series which seeks to influence policy-makers, politicians and practitioners, also include prohibiting schools from holding acts of collective worship, such as prayers and hymns, during school hours.

Meanwhile, private schools would need to follow the same rules as those in the state sector in order to continue to qualify for the tax benefits of charitable status.

However, the pamphlet does not propose the abolition of faith schools, which would still be able to operate under their own 'ethos', provided it does not compromise children's ability to decide for themselves on religious belief.

The authors argue that all children, including those in faith schools, need to be given the freedom to make up their own minds on the merits of religious belief and that schools should do more to foster tolerant and respectful attitudes between those with different religious views.

Professor Adam Swift (UCL Political Science), said: "Our recommendations stem from the principle that children's autonomy - their freedom to make up their own minds - should be given more priority in how schools are regulated."

The pamphlet suggests that faith schools are currently regulated on the understanding that 'parents' right to freedom of religion entitles them to raise and educate their children as members of a particular faith.

Yet, children's interests in growing up to become 'authors of their own lives', including by gaining knowledge about religious and non-religious viewpoints and then deciding which one to follow, should be taken more seriously.

Professor Swift added: "Teaching religious propositions as true should not be permitted, even in religious schools. Some faith schools clearly see their aim as being to direct their pupils towards a particular religion.

The pamphlet argues that its ban on "directive" religious education is particularly important in cases where children's parents are also encouraging them to follow a particular religious faith at home.

"Our central concern about religious instruction in faith schools is that it would allow many children's imaginative horizons to be saturated by one particular worldview and deprive them of the opportunity to seriously consider others."

The broad CREaM curriculum proposed by the authors would embrace the current subjects of religious education and citizenship while also covering the important issues currently - though problematically - labelled as 'British Values'. Parents would not have the right to withdraw their child from the teaching of this subject, which they are currently allowed to do for religious education.

The pamphlet also recommends that religious inspections are carried out by schools inspectorate Ofsted rather than a separate religious education inspectorate as it happens now.

Faith schools would be able to have their own religious 'ethos', for example through devoting more time in history lessons to the story of the emergence of the faith-in question, or by discussing ideas of a particular religion, provided this was not instructive.

They propose a 50 per cent cap - the rule that no new faith school be allowed to select more than 50 per cent of its pupils according to their faith - be extended to all schools.

Diversity in pupils' religious backgrounds within schools would also be encouraged through a new 'diversity and integration premium', a cash incentive to schools, and through a national award recognising integration. Private schools would need to follow the same rules in order to qualify for the tax benefits of charitable status. Even those without charitable status would still be subject to visits by inspectors checking on how their provision promotes children's autonomy.

Professor Swift concluded: "Some will doubtless regard our proposals as reflecting secular worldview, suspecting us of being hostile to religious believers. But schools that do not direct children towards particular religions are not anti-religious, and antipathy towards religion plays no role in our thinking."

"For us, schools that teach their pupils to be atheists, or encourage intolerance of religious believers, fall to the same objections as those that attempt to instruct religious views."

"Religious instruction in schools composed exclusively - or even predominantly - of children from the same faith background hampers the development of tolerate attitudes towards members of other religions."