UCL School of Slavonic and East European Studies (SSEES) has won a large Horizon 2020 grant (EUR 3,000,000) and will lead a consortium of six top universities from Central and Eastern Europe in a three-year research project. 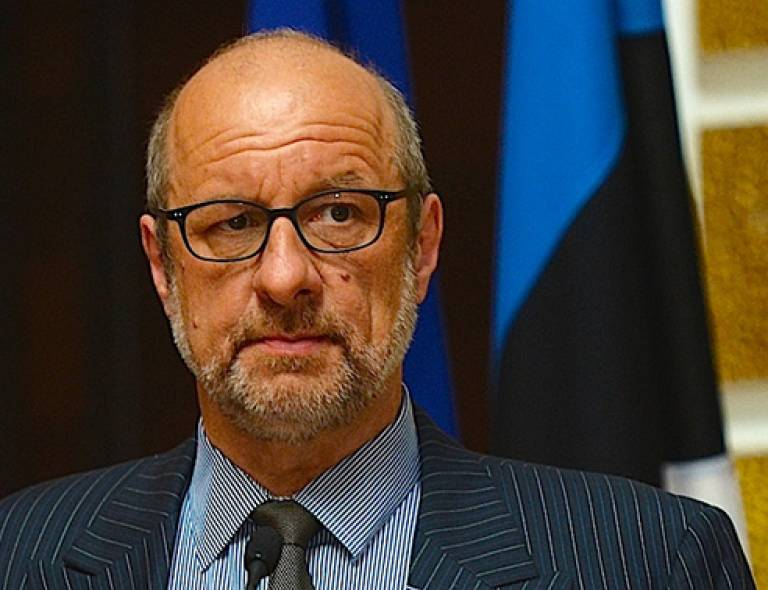 The aim of POPREBEL is to take stock of the recent rise of populism - in its various forms - in Central and Eastern Europe (CEE), including the Western Balkans. Its trajectory is not just interesting in and of itself: it is also the harbinger of a possible future for the continent as a whole. It is urgent for West Europeans to look into the CEE mirror, just as it is urgent for the CEE region to understand itself. We describe the phenomenon, create a typology of its various manifestations, reconstruct trajectories of its growth and decline, investigate its causes, interpret its meanings, diagnose its consequences and propose policy solutions. Our focus is on the CEE region but we will engage in comparisons with populisms in other parts of the world, particularly Western Europe.

The project's research teams, ranging from experts in economics to cultural studies, will rely on various methods but at the centre of the whole enterprise is a novel method of online ethnography that will generate a massive, original database to be analysed by all partners.